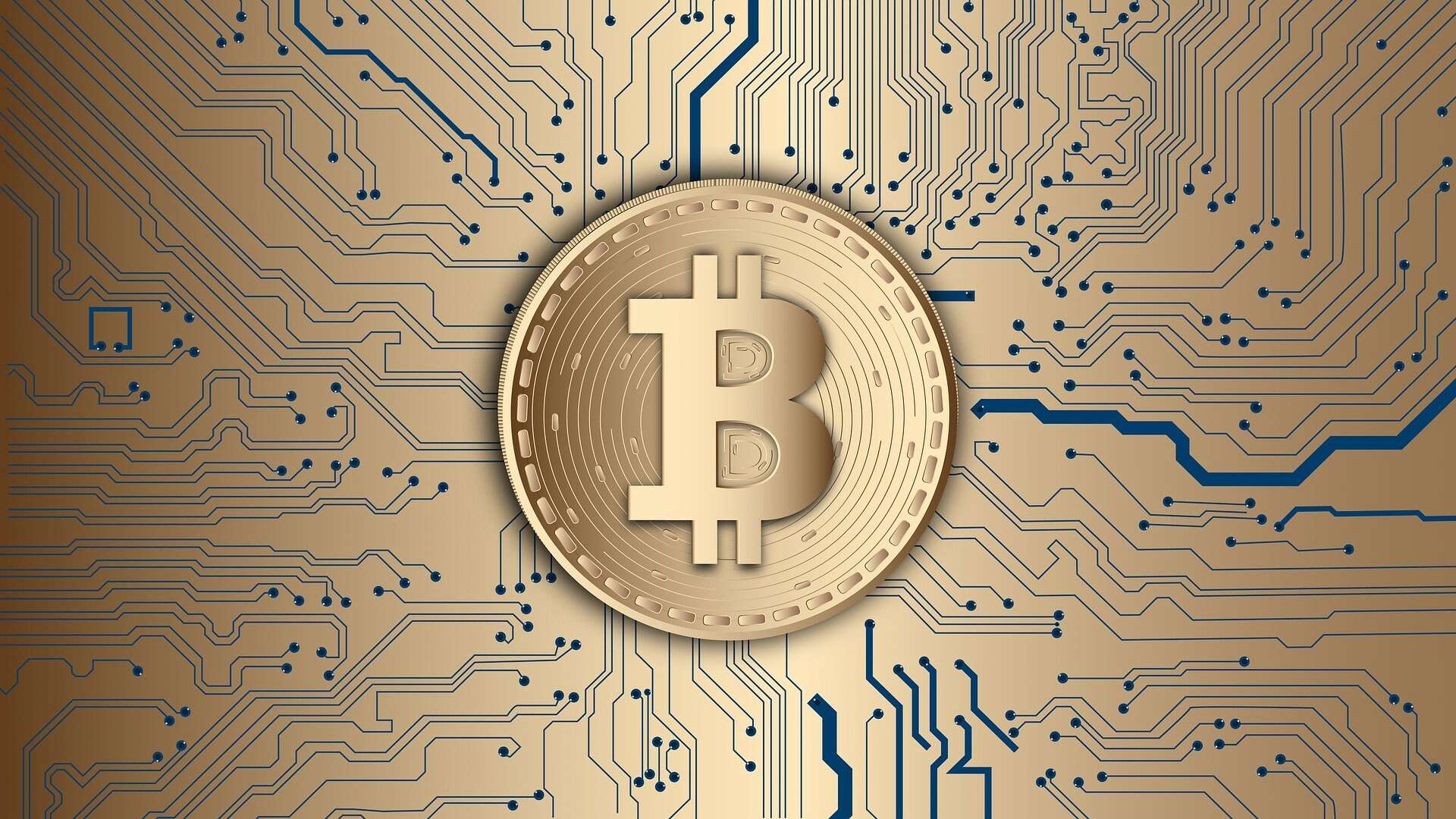 Bitcoin and other popular cryptocurrencies face an uphill battle against regulators in multiple countries looking to completely ban the mining of said currencies. Regulators, politicians, and business leaders are concerned about crypto mining’s heavy usage of energy to create new tokens and verify transactions.

As a result, many countries have already banned mining and the usage of cryptocurrencies. Unfortunately, more countries are also considering adding bans as well. As a result, Bitcoin prices dropped 7% to $38,287, while Ether fell 8% to as low as $2,809.50 overnight on January 20, 2022.

Stablecoins backed by gold have faired very well. Since the gold price has stayed considerably stable in 2022, Pax Gold, and the ability to redeem crypto for gold with Alpha Bullion, is providing an alternative hedge to inflation and protects against the volatility of cryptocurrencies.

Erik Thedéen, the vice-chairman of the European Securities and Markets Authority, announced his concerns about Bitcoin mining’s high energy usage for proof-of-work (PoW) and its effects on the EU’s climate change goals.

PoW is the main method Bitcoin miners use for verifying Bitcoin transactions. The verification process uses sophisticated computers to calculate highly complex mathematical problems. Miners compete with each other to solve the math problems and whoever completes the equations first, gets rewarded with Bitcoin.

The mining of PoW is energy-intensive and has sparked a debate among many prominent figures like Elon Musk.  Tesla recently discontinued its Bitcoin payment option. However, Musk says that if Bitcoin had at least 50% of its energy usage from renewable sources, it will reconsider using Bitcoin as payment.

Is There an Alternative to Proof-of-Work Being Considered as More Energy Efficient?

Instead, Thedéen has suggested that proof-of-stake (PoS) is a better alternative to PoW, citing that PoS is much more energy-efficient. PoS uses a consensus mechanism, which selects miners at random to create new tokens and validate crypto transactions. Secondly, it requires the miner to “stake” a specific amount of cryptocurrency as collateral. Ultimately, the miner then validates the entries into the blockchain, where they will be securely saved.

The EU doesn’t have a significant proportion of crypto miners. But the threat of a ban from the EU and other countries is weighing heavy against the industry.

Russia, which accounts for 11.23% of the world’s Bitcoin mining, has announced its plans to ban the use and mining of digital currencies. This would be a significant blow as Russia is the third-largest Bitcoin mining host in the world. In a report called "Cryptocurrencies: trends, risks, measures," the Bank of Russia’s Financial Stability Department’s director mentions cryptocurrencies volatility and fraud use. In addition, the report mentions how mining “creates a non-productive electricity expenditure”. Analysts believe the price of Bitcoin and other cryptocurrencies can suffer a huge loss If cryptocurrency is banned in Russia.

Are there any Stable Alternatives to Cryptocurrencies?

Currently, many investors are looking for alternative investment vehicles like cryptocurrency to hedge against inflation. Many investors still advocate for investing in cryptocurrencies like Bitcoin, suggesting that prices are soon to rebound to record levels. Moreover, these investors believe this can be the case but worry that cryptos price volatility is too risky. Others look toward precious metals, like gold and silver, as a safe investment for the long term. But, if you want the best of both worlds, trading Pax Gold through Alpha Bullion might be the right choice for you.

What are Pax Gold and Alpha Bullion?

Pax Gold (PAXG) is a stablecoin that is backed by physical gold bars. Each token has a 1 troy ounce value of gold and is redeemable. Alpha Bullion is an exchange that allows investors to easily redeem their gold using PAXG. Investors that are interested in digital currencies and gold have come to trust Alpha Bullion for its reliability and convenience.