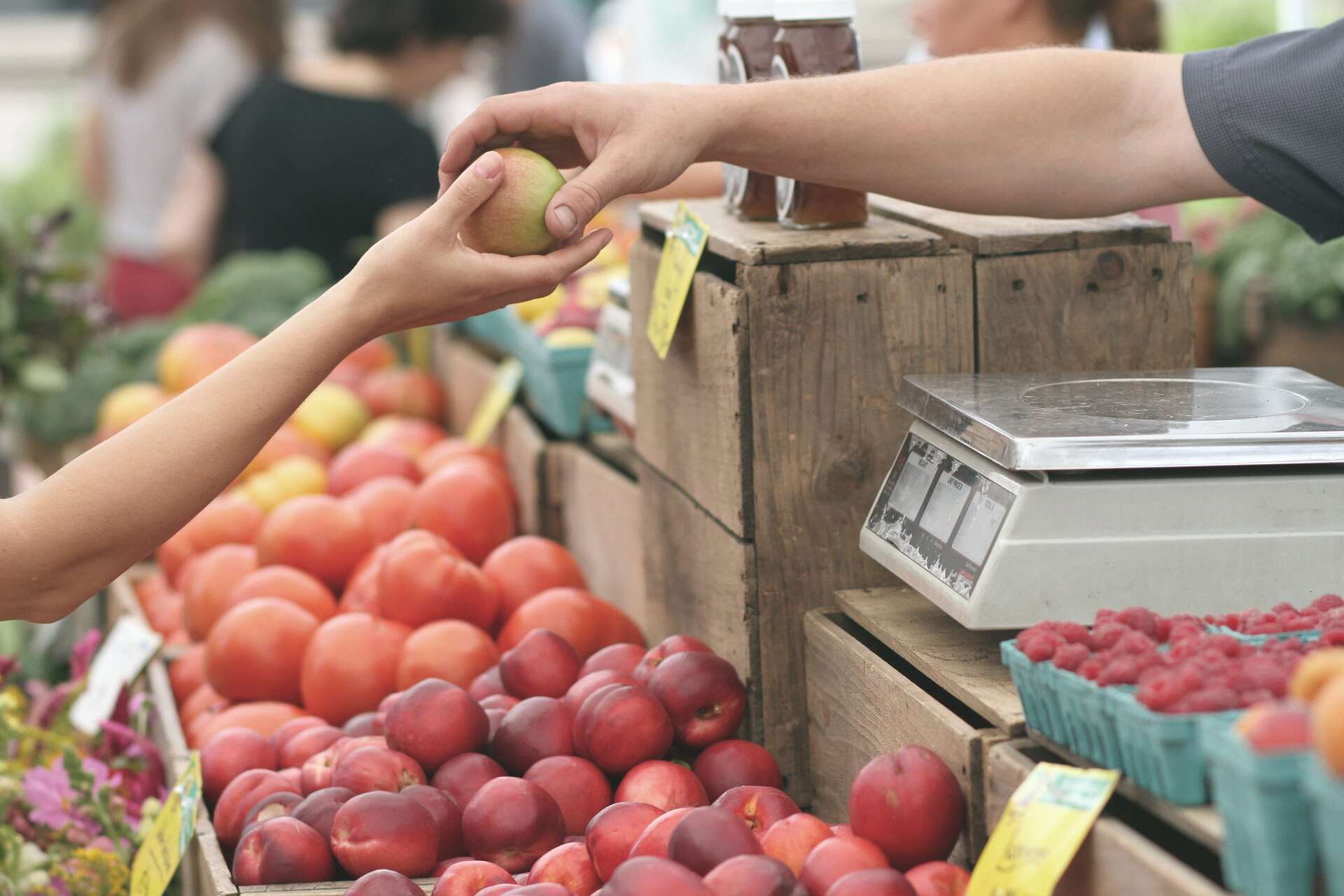 Americans paid more money in September than expected, according to the Bureau of Labor Statistics.

Core CPI, which excludes energy and food prices, jumped 0.6% MoM and 6.6% YoY. This is the largest yearly gain since the inflationary era of the early 1980s.

The price of shelter also rose, reaching 0.7% MoM and 6.6% YoY. Medical care is up 1% MoM and transportation services bumped up to 1.9% MoM.

Workers are facing harder economic times with rising prices. Average hourly earnings fell 0.1% MoM adjusted for inflation, which is 3% lower compared to a year ago.

The CPI reports are having a negative effect on trading, crypto, and the bullion markets since analysts predict that the Fed will become more aggressive toward its monetary policy. It is expected that two more interest rate hikes will occur, with some analysts saying that the Fed could go as high as 75 basis points in November and December.

The Fed’s goal of lowering inflation is hard to see with a growing cost of living. Several items have dropped in price. Used vehicles and apparel declined by 1.1% and 0.3% respectively. Egg prices also fell, dropping 3.5% MoM but still up 30.% YoY.

The PPI measures wholesale prices for the products and services US industries use for production. Excluding trade, food, and energy services, prices jumped 0.4% MoM, and 5.6% year-over-year (YoY).

The spike in whole and consumer prices are taking a toll on sales and will continue to do so, as we head toward the winter.

On Friday, the Commerce Department and Census Bureau released last month's retail sales report, which will reflect how consumers have been affected by the swing in prices.

Because the government’s retail sales figures are not adjusted for inflation,  this indicates sales actually declined across various segments.

Sectors such as hobby, books, sporting goods, music, furniture, and home furnishing stores had a -0.7% drop. Appliances and electronics were off 0.8% MoM, while automobiles and parts dealers sales dropped 0.4% MoM.

Americans are spending more than they have saved, with many going into debt to make ends meet. As inflation continues to run hot, sales are tracking to decrease over time, leading many companies to cut their sales forecast over the next couple of quarters.

Rising inflation is an ongoing issue in the US and abroad. The problem has grown significantly enough that the Fed shifted its focus for its monetary policy in 2022 primarily towards lowering inflation. Investors are now worried that the Fed will continue to raise interest rates, with many industry leaders signaling higher unemployment rates, lower GDP, and a stock market crash would ensue if the Fed continues to stick to its “hawkish” policies.

How do you think the Fed will react to higher-than-expected inflation data?