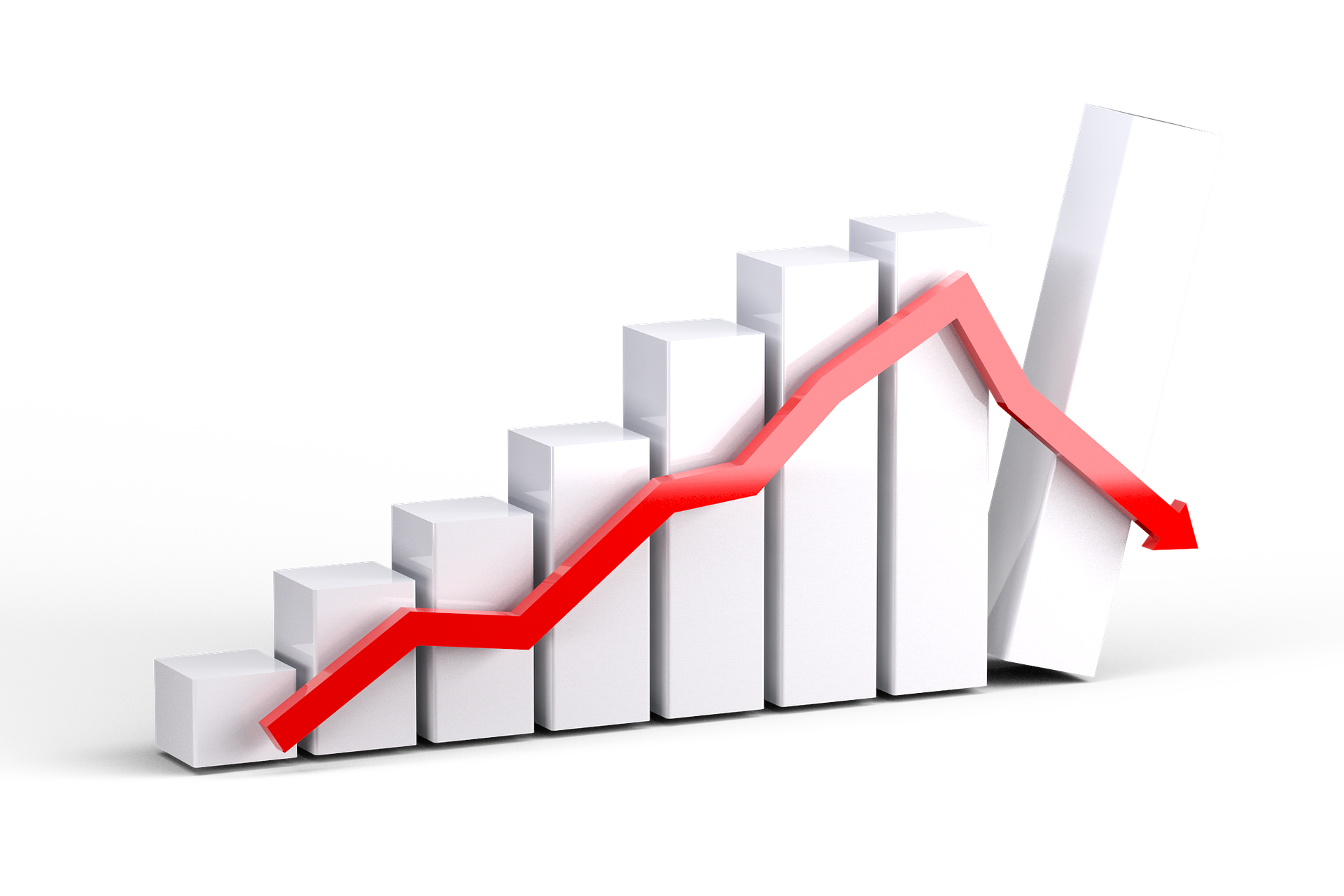 Today, many Americans have faced the realities of bad monetary and economic policies that have crippled household budgets. Additionally, the US is facing the highest inflation rates in over 40 years and is now entering stagflation. In recent economic news, the consumer price index (CPI) rose 0.4% month-to-month (MoM) and to 8.2% year-over-year (YoY).

In mid-2022, the Federal Reserve reversed its monetary policy and began to contract the money supply to curb inflation.

The Fed admitted that to achieve its 2% YoY inflation target, it would need to increase interest rates aggressively which will significantly increase the unemployment rate.

As a result, the stock, bonds, and cryptocurrency markets have cratered, whipping over $13 trillion!

The global economy is currently facing multiple issues which are stunting growth across all sectors of industry, including energy, food, metals, tech, and many others.

During the Covid-19 pandemic, governments forced the lockdown of the majority of businesses in an effort to control the spread of the disease. This led to a global economic crash not seen since 2008’s “Great Recession”.

In response, governments and central banks created record amounts of fiat currency (since they had insufficient cash reserves) to “stimulate” the economy. Businesses, government agencies, and citizens were soon flush with free and/or cheap cash to get through the economic slowdown during the pandemic.

This influx of cash created an overwhelming amount of demand for goods and services, (already hindered by shutdowns), and caused significant supply chain bottlenecks globally.

Now, as the world moves away from the Covid-19 pandemic, the repercussions of the overprinting of money at record-low interest rates have caused inflation and hyperinflation throughout the world.

As a result, central banks have tightened the money supply by raising interest rates and removing cash from circulation. On top of that, the private sector has struggled to generate revenue due to an increase in commodity prices. These commodity prices have spiked because of supply chain bottlenecks from the pandemic, growing geopolitical issues like the war in Ukraine, and the Chinese/Taiwanese conflict.

New Great Depression Around the Corner?

Considering that the world is experiencing great turmoil not seen since WW2, many economists are predicting that a new “Great Depression” might soon fall upon us. Since global economies are struggling to shake off the effects of over-printing and accruing massive debt, it looks plausible that a new great depression is around the corner.

If this is the case, one needs to prepare accordingly. The following is a list of tips that can help you survive a new great depression:

Securing an income should be a priority during a depression. During the Great Depression, unemployment reached a staggering 24%. Taking steps towards securing a stable income can help you keep a roof over your head and food on your plate.

Next, you should establish a conservative budget. Living way below your means in a lean economic environment will be difficult but necessary. Creating a budget will allow you to account for all your expenses. Pay yourself first by setting aside some money for savings, investments, and other income-generating assets.

Make sure to allocate a significant portion of your budget to pay off debt. Focus on the higher-interest debt first and then work your way towards lower-interest-bearing debt.

Have some cash on hand that is easily accessible. Do not keep all your cash in the bank. If an economic crash occurs, a run on the bank is highly likely. Banks will limit the amount of money an individual can withdraw and you may be left without your hard-earned dollars when they’re most needed.

For this reason, keep some cash somewhere safe in your possession. It will come in handy when you need to source supplies for a complete economic shutdown.

Precious metals like gold and silver have been used for centuries to protect wealth and weather financial storms. Both precious metals are great assets to own to hedge against inflation. But during a depression, deflation usually takes hold. In this case, gold and silver can be used as bartering tools and currency.

If the economic system collapses, gold and silver can help secure your financial future.

Also, digital currencies like Bitcoin are also useful. When fiat currencies fail, cryptocurrencies can fill in the void.

Similarly, saving essentials like coffee, water, cigarettes, batteries, toilet paper, diapers, ammo, and food is essential. Storing these items will help you get through supply shortages. Also, you can use these goods for bartering.

Learning how to survive is crucial during times of uncertainty. During the Great Depression, crime rates grew while food and energy were limited. Learning how to protect your family and yourself is very important. Skills like building a fire, hunting, and fishing can help you get through a food shortage.

Thinking about living through a modern-day depression is far from fun, but it is necessary to prepare if the threat is viable. Start preparing little by little today and you will have a much more secure future - just in case.