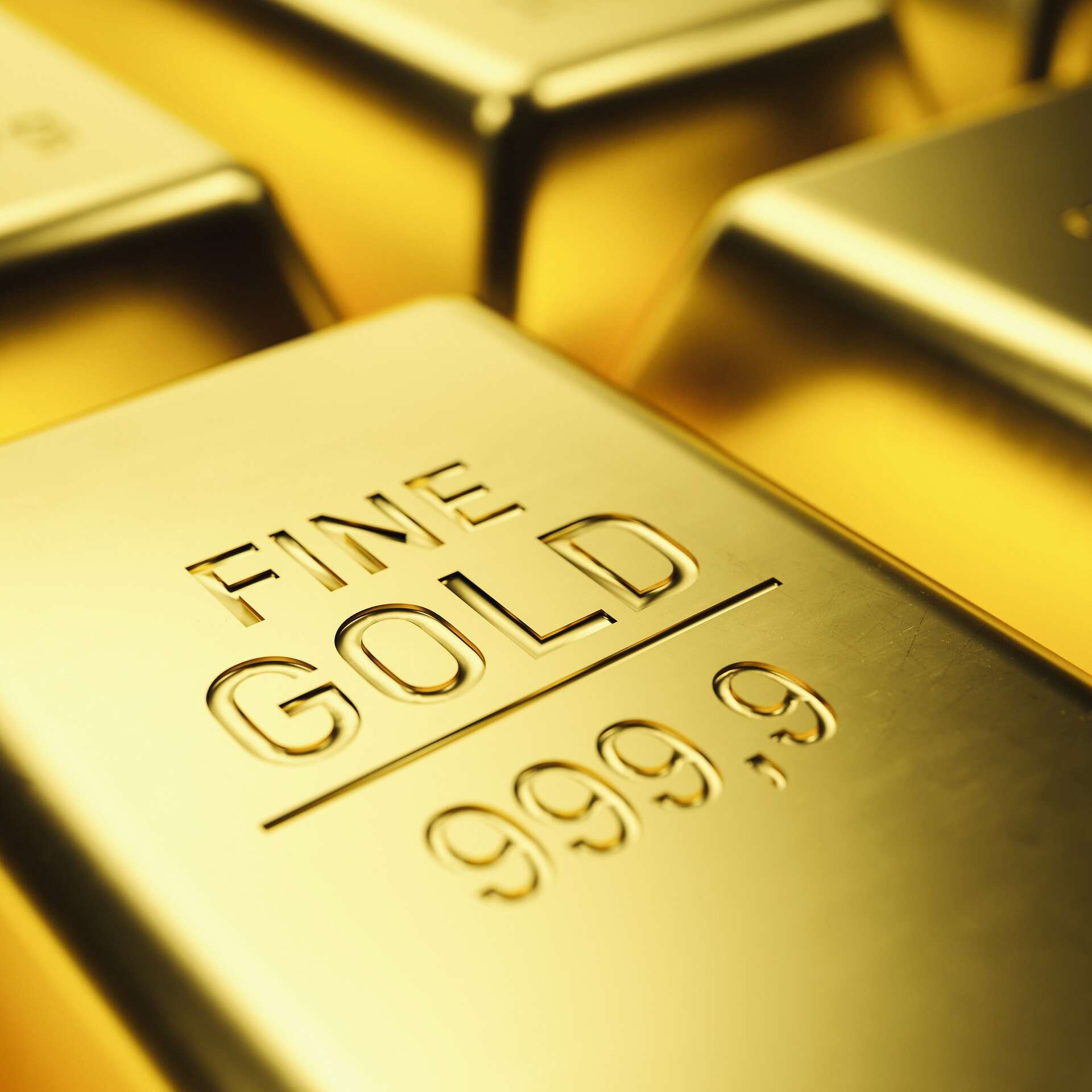 Earlier this month, U.S. Representative Alex Mooney (R-WV) introduced a bill that would peg the US dollar to gold.

The bill dubbed the “Gold Standard Restoration Act” H.R. 9157 calls for the government to repeg the US dollar to gold as a way to control inflation, stabilize the economy, curb runaway federal debt, and implement sound monetary policy.

If H.R. 9157 passes, the Federal Reserve and the US Treasury would have up to 30 months to publicly disclose its gold reserves and all gold transactions. After the audit takes place, the Federal Reserve note would be converted into a gold-backed currency fixed to a certain weight at its market value.

The gold-backed dollar would then become exchangeable and redeemable in gold at a fixed price. Furthermore, the US Treasury would use its gold reserves as a guarantor for each dollar.

Gold Standard Viewed as a Cure to Fiat Currency Failure

The supporters of the Gold Standard Restoration Act claim that the Federal Reserve has inflicted the country with record-high debt and inflation, leaving many Americans struggling to make ends meet. 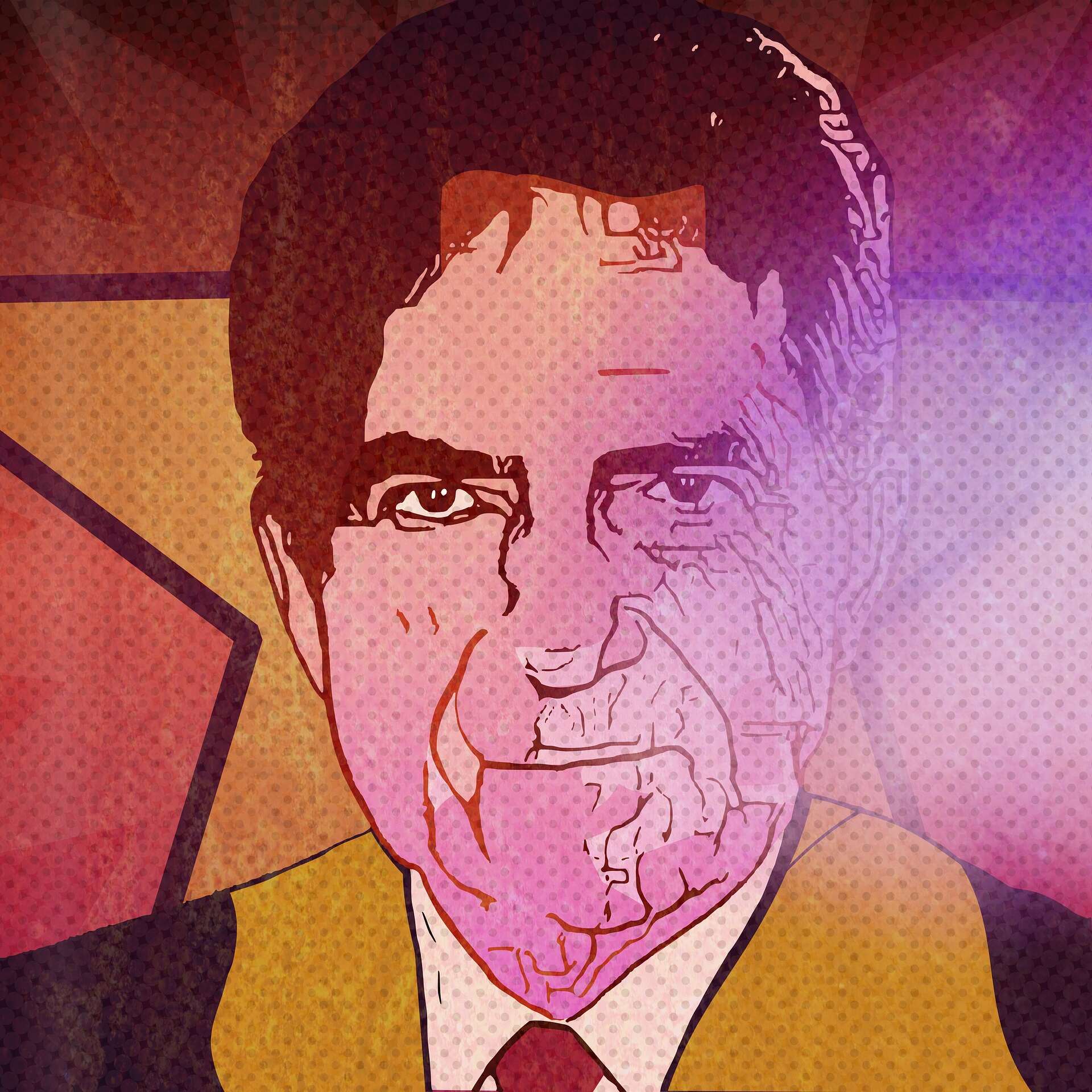 Also, the Gold Standard Restoration Act points out that because President Nixon suspended the gold-backed dollar, the currency has lost more than 30% of its value since 2000. Additionally, the US dollar has lost a value of 97% since the creation of the Federal Reserve in 1913.

Many economists believe that the current monetary system gives central bankers and politicians a free ride. Politicians have taken advantage of the ability to print money freely in order to fund government deficits through bond purchases. This has led the country to accumulate close to $32 trillion in debt.

H.R. 9157 states: “At times, including 2021 and 2022, Federal Reserve actions helped create inflation rates of 8 percent or higher, increasing the cost of living for many Americans to untenable levels…enrich[ing] the owners of financial assets while… endanger[ing] the jobs, wages, and savings of blue-collar workers,”

How Much Gold Does the US Have in Reserves?

Currently, we do not know how much gold the US and Fed hold in reserves. The last time the US conducted an audit was 60 years ago.

It is estimated that the US holds about 8,133 tons, which equates to about $2.2 trillion dollars total in gold reserves today. Of that amount, the US Treasury is said to hold about 261,498,926 ounces of gold. The total value of the treasury's reserve amounts to only $431 billion.

If these stats are accurate, the US would need five times more gold to be able to peg the dollar off of the precious metal.

Due to the lack of a current gold audit, Rep. Mooney’s bill will require a full audit of the U.S.'s gold holdings and transactions over the last 60 years.

As highlighted in H.R. 9157: “To enable the market and market participants to arrive at the fixed Federal Reserve Note dollar-gold parity in an orderly fashion... the Treasury Secretary and the Board of Governors of the Federal Reserve shall each make publicly available… all holdings of gold, with a report of any purchases, sales, leases, and any other financial transactions involving gold, since the temporary suspension in August 15th, 1971, of gold redeemability obligations under the Bretton Woods Agreement of 1944.”

In brief, Rep. Mooney’s bill would revert the current monetary system to a pre-1971 gold standard. Little is known so far if Rep. Mooney’s H.R. 9157 bill will receive support across party lines. The idea of reverting back to a gold standard has become more popular in current years; So much so that some countries are looking at adopting the system themselves, as Russia recently did.

Will H.R. 9157 influence change in the country’s monetary system?