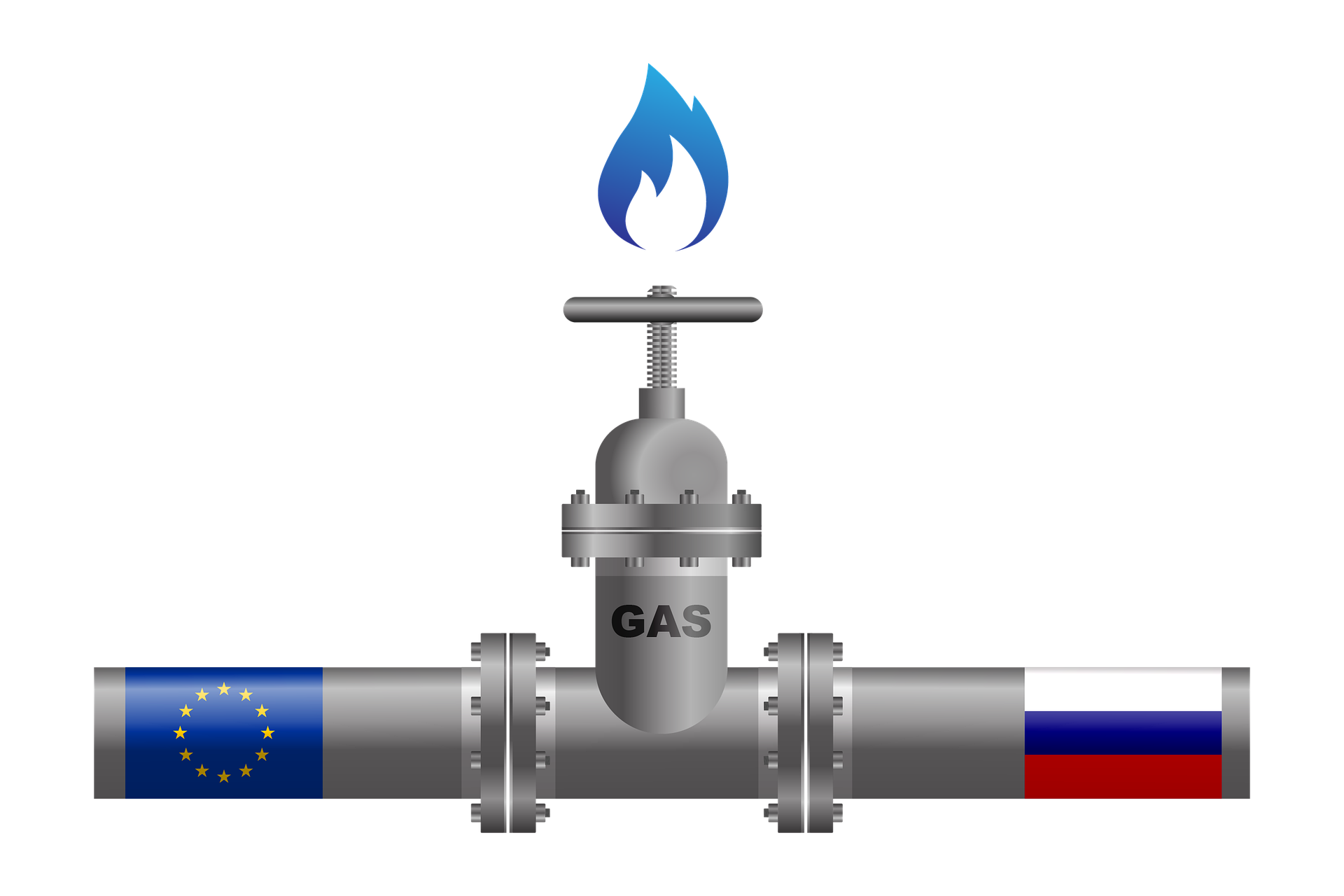 What is Nord Stream 2?

Why did Germany Block Nord Stream 2?

German Chancellor Olaf Scholz decided to suspend the certification of the Nord Stream 2 pipeline under pressure from fellow EU members and the US. NATO partners believe Russia is using natural gas and oil as leverage against Europe to further its goals with Ukraine. Scholz says that the blocking of the new pipeline will hurt Russia financially. Economists would disagree and point out Germany’s heavy reliance on Russian fuel as a detriment to the country.

Why does Germany need Russian Energy?

Germany needs energy and Russia is willing to sell at the right price. Twenty years ago, Germany decided to end all nuclear power and considerably lower its coal usage for energy. Another detriment to the country is that less than half of Germany’s energy usage comes from renewable energy sources. Since Germany does not produce natural gas or oil, it must import more than half its energy from abroad. Russia naturally became a partner, since Russia has provided fuel to Europe for many years, building multiple pipelines that run from Russia to Europe. Now, Germany faces the big problem: an energy crisis.

In 2021, governments around the world reversed COVID-19 pandemic shutdowns. As a result, manufacturing restarted and increased the demand for energy. This occurred at a time when energy producers operated at lower levels. Germany is one of the countries facing the biggest threat from the energy crisis. The Russian government understands Germany’s predicament and has put Germany in an unfortunate situation. Any sanctions aimed at Russia’s energy company, Gazprom, would actually hurt Germany more than Russia due to its reliance on its natural gas.

How can Germany sanction Russia without suffering the worst of the blow? This question is still unanswered, but one takeaway the Germans, and hopefully its partners, have learned from this crisis is not to fully depend on an adversary for their energy needs.