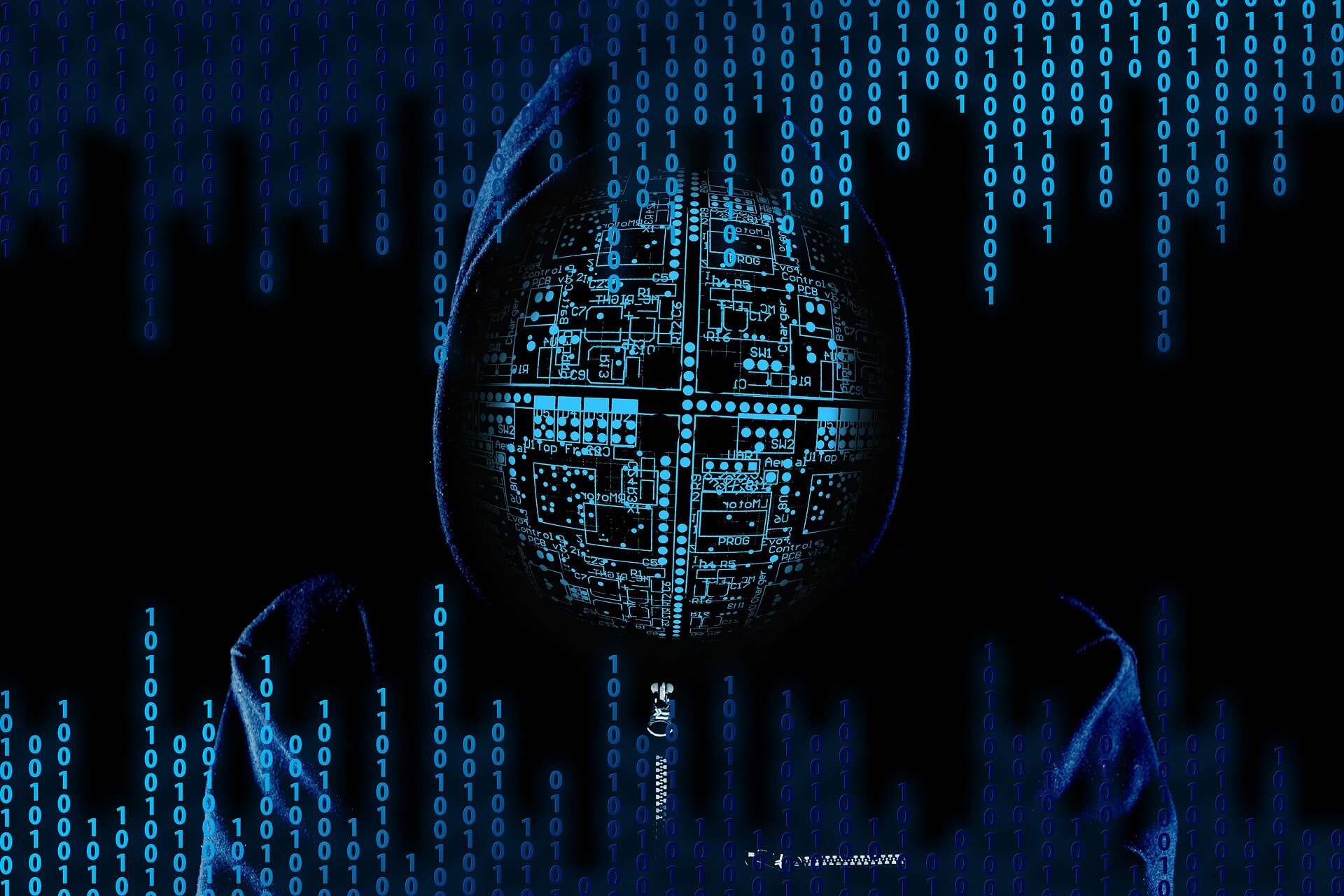 A new malware dubbed “Mars Stealer” was recently used in several hacking incidents leading to the theft of millions of dollars in cryptocurrency from digital wallets. Mars Stealer is an upgrade to the Oski trojan which was widely used in malware attacks in 2019. The new malware targets over 40 browser-based digital wallet extensions like Coinbase Wallet, Metamask, and Binance Chain Wallet. Additionally, the malware has capabilities of targeting two-factor authentication (2FA) extensions with a grabber feature that takes the user’s private keys.

Security experts noted that digital wallets like Ronin Wallet, Nifty Wallet, MetaMask, Coinbase Wallet, Binance Chain Wallet, MEW CX, and TronLink are the main target for hackers using the malware. The malware targets Chromium-based browsers, which affects the most popularly used browser like Google Chrome, Brave, and Microsoft Edge. On the other hand, Opera and Firefox are less vulnerable but can still be affected by credential-hacking.

The following applications are under threat:

Hackers spread the Mars Stealer through several different torrent clients, file-hosting websites, and other downloading systems. Once the system is infected, Mars Stealer searches for files with sensitive data like digital wallet addresses and private key info. Lastly, the malware deletes its presence and activities from the system once the hack is complete.

Mars Stealer is selling on the dark web for $140 for the basic application and $160 for the extended version. Given its low price, it is expected to attract many users to access the malware program. The high number of Mars Stealer hackers will likely increase the number of attacks on unsuspecting cryptocurrency owners who own assets on the targeted wallets. Given these points, cryptocurrency holders should exercise extreme caution when clicking on suspicious links as a way to prevent infection from Mars Stealer.