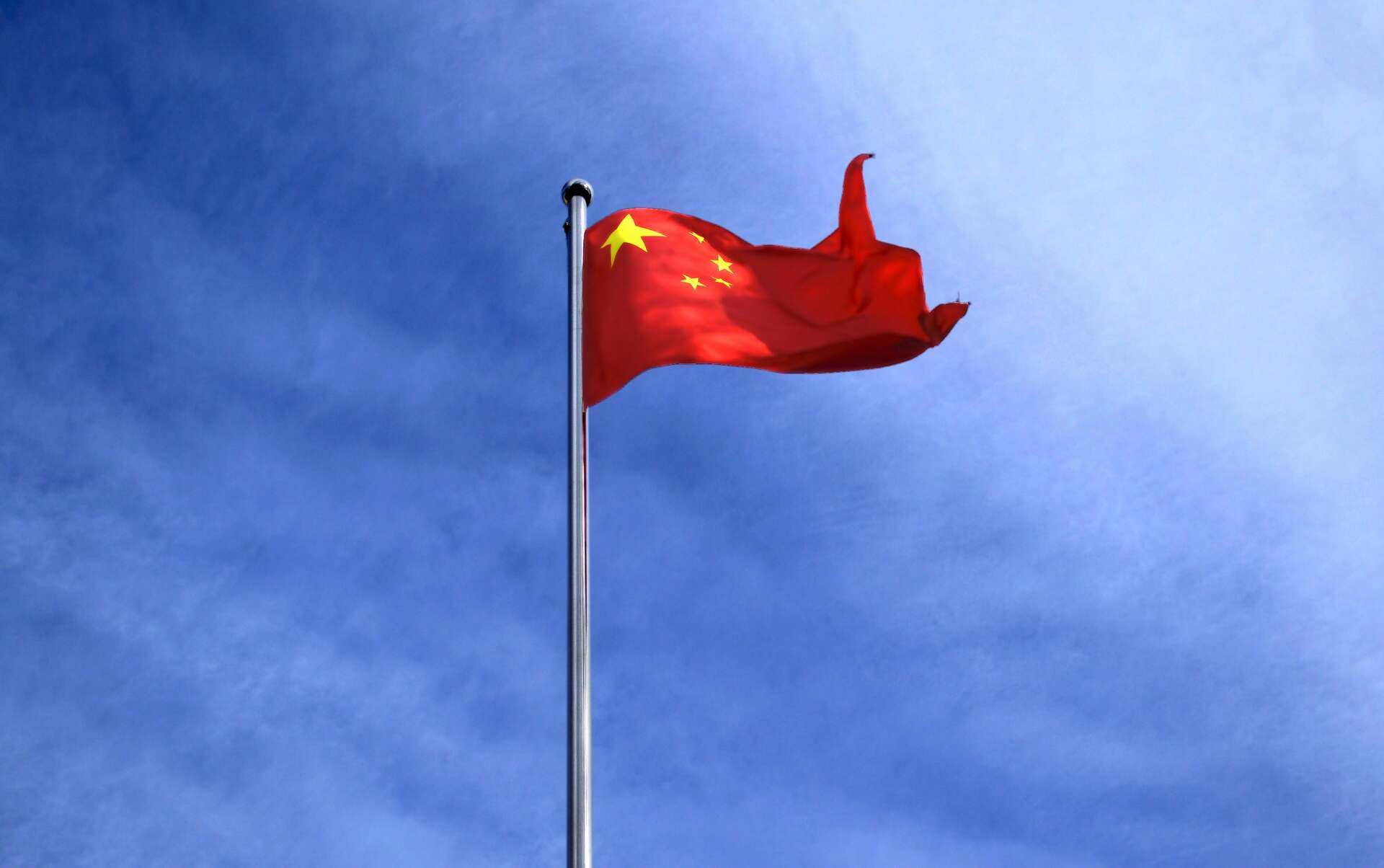 It has been reported that Saudi Arabia is entertaining the idea of pricing its oil in yuans. Pricing oil in yuans would tremendously undermine the US petrodollar and could even knock off the dollar as a reserve currency. Currently, the majority of oil is bought and sold using dollars. This forces countries to hold large amounts of dollars in their banks in order to purchase oil, which props up the dollar as the ultimate de facto world currency.

Many OPEC countries have talked about using gold or other alternatives currencies instead of dollars but are met with great resistance. China understands this issue and has worked to set up an alternative system to the petrodollar: the petroyuan.

Why is the Petrodollar so Important for the US?

The petrodollar gives tremendous power to the US over Saudi Arabia and other countries since they need dollars to buy the commodity. Since the majority of the world’s oil sales are made in dollars, OPEC countries receive large amounts of US dollars, which are then reinvested into the American economy. The US has used the petrodollar as leverage against countries that defy US global policy by implementing sanctions and embargoes.

Countries that sell oil for dollars are forced to reinvest that currency into American investment funds. For example, Saudi Arabia sells X amount of oil for Y amount of US dollars, Saudi Arabia sends the money to the US Treasury who then reinvests the money into a particular fund. The profits made from the fund are then used to hire American contractors to build infrastructure in Saudi Arabia. This strategy gives the US an economic advantage over other countries.

Meanwhile, China has been working towards pushing its own currency as an alternative to the dollar. Because of recent internal conflicts between the King of Saudi Arabia and the Biden administration, Saudi Arabia seems to want to create a new economic partner; a role China may readily accept. Allowing the sale of oil with yuans will elevate China as a new dominant world power.

Another reason China wants a strong partnership with Saudi Arabia is to create a separate financial system that isn’t controlled by the west. Many countries have faced strong economic sanctions for going against policies that are deemed unfavorable by the US. China can prevent the effects of economic sanctions by creating a financial network, similar to SWIFT, where member countries operate outside of the US sphere of influence.

What is the US doing to Prevent a Petroyuan?

US officials are reportedly unhappy with this new development but are seemingly doing little to mitigate this turn of events. Plus, Saudi Arabian officials appear very dissatisfied with the US-led Iran nuclear deal which threatens to undermine the country’s influence in the region. Can the threat of a Chinese Petro currency bring the US to the Saudi bargaining table or is it too late? How long will the dollar continue to reign as the loan reserve currency? Given these tumultuous times, it would be wise for the US to tread carefully moving forward.