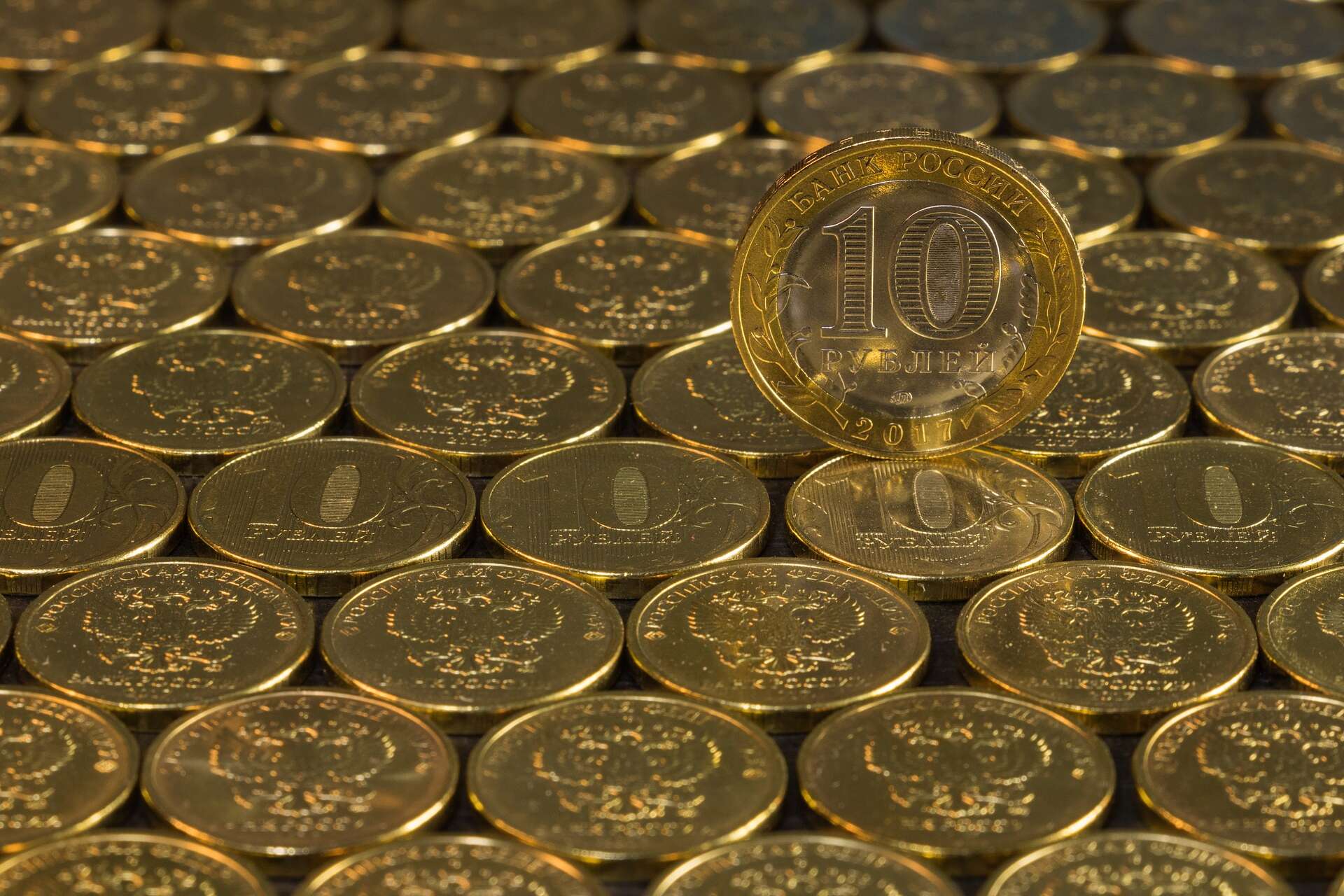 It's no secret that the Kremlin has been a proponent of a gold-backed ruble. Now it appears they're set to make it happen—but how?

The central bank in Russia has fixed the value of the ruble to gold. This action follows the unwelcomed interventions by the U.S., the U.K., and Europe. Their imposed sanctions lead to the ruble’s value plummeting thereby crushing the Russian economy.

Russia’s central bank announced in March that it will pay a fixed price of 5,000 rubles ($52) per gram of gold from March 28 to June 30. This move has created a link between gold and the ruble. The fixed price of gold is reminiscent of the US’s monetary actions between 1879 and 1914 when the dollar was pegged to gold. Analysts believe that Russia is trying to strengthen the ruble after the currency went into freefall following Western-imposed economic sanctions in response to invading Ukraine.

Why is Fixing the Price of Gold to the Ruble Noteworthy?

The Russian government’s strategy of paying a fixed price for gold at $52 a gram (less than the $62 a gram international market rate), helped stabilize the ruble. Since gold is traded in US dollars internationally, linking both gold and the ruble creates a price floor for both assets. If the ruble continues to gain strength against the US dollar, gold will gain as well.

Big News for Countries Seeking Independence from US Dollar Hegemony

The international monetary system is rapidly changing and countries around the globe are taking notice. Sanctions imposed on Russia have ranged from the ban on commerce to the freezing of its forex reserves. These sanctions have spooked governments around the world because many countries store their gold and currency reserves in western vaults. Since the majority of energy exports are sold in dollars, countries have to stockpile dollars in western banks. If a country does not abide by certain geopolitical demands from Western allies, these banks can confiscate said country's reserves. This would leave the country without funds to purchase energy supplies.

The pegging of the ruble to gold gives other countries around the world an alternative option. Russia is the number one producer of natural gas and the third-largest producer of oil globally. Consequently, this allows Russia to sell energy at a discount and provides countries with an attractive alternative to Western energy markets. Also, since the US dollar is losing value, countries can choose to buy gold, which is viewed as a hedge against inflation. Since Russia is accepting rubles and gold as payment for energy, this gives countries a favorable incentive to buy, with the added bonus of not feeling threatened that their reserves will be confiscated by NATO allies.

Economists believe that Russia’s decision to convert the ruble to gold is a monumental move. Since 1971, the US dollar led the world as the ultimate reserve currency. Many countries, including Iraq and Libya, have tried to move away from the dollar but have failed. Since the start of the Ukrainian War, rumors have emerged that China and Saudi Arabia are creating a petroyuan. This would threaten the dominance of the petrodollar. Plus, India and Russia are creating a new financial system where they can trade commodities in their respective currencies.

These new proposals are a detriment to the current world order and the US’s position as a global leader. In a recent video released ahead of his meeting with the Chinese Foreign Minister, Russian Foreign Minister Sergey Lavrov stated that: "We, together with you, and with our sympathizers will move towards a multipolar, just, democratic world order."