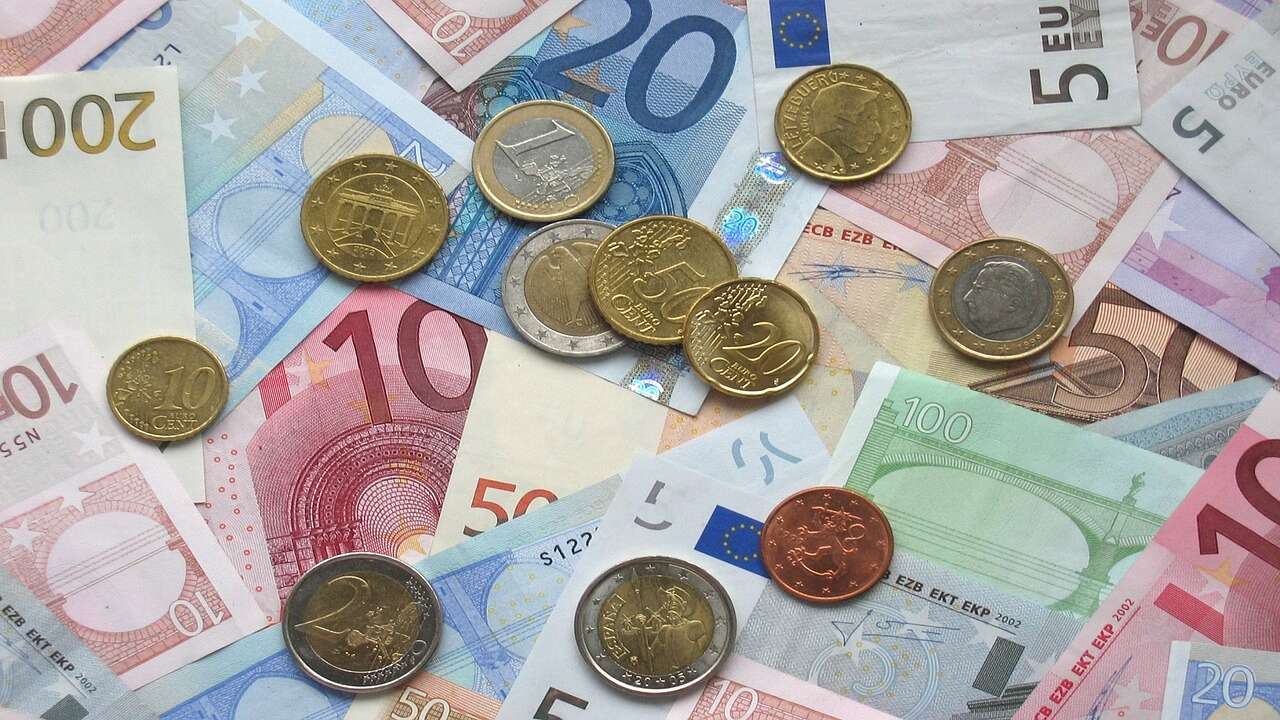 The euro fell significantly against the US dollar Wednesday due to concerns about a drop in energy supplies in Europe. The euro dropped as low as $1.05. The currency dip happened as a result of Russian state energy company Gazprom's halted natural gas to Bulgaria and Poland. Moscow recently announced to gas customers a change in its payment method, now requiring countries to pay in rubles instead of dollars or euros.

Investors are increasingly concerned about the prospects of an incoming recession in Europe because of the energy shortage, inflation, rising interest rates, and COVID-19 security measures that are viewed as a hindrance to economic growth. The EU is extremely dependent on Russian gas supplies, with about 40% of energy coming from there. Currently, the International Monetary Fund adjusted its economic forecast for the EU from 3.8% to 2.8%.

EU member states are working on a strategy to wean away from Russian energy, but have admitted that it will take at least 6 months or even years to supplement the quantity of energy they need. Another significant problem the EU faces are growing energy prices abroad. Since the EU is a net importer of energy, higher prices equal a negative terms-of-trade effect for member nations.

The Pound and the Yen is Meeting the Same Fate

The euro isn’t the only currency to struggle from a dip. The British pound and Japanese yen also faced significant devaluations against the dollar. For the second consecutive week, the British pound declined 2.3% against the dollar. A major reason for the fall of the pound is that the Bank of England has decided not to sell investments in its portfolio. This is viewed as “dovish” amongst investors who believe the central bank is not aggressively working towards lowering inflation rates. Bonds are also being affected by a dovish monetary policy, which lowers yields.

The yen is facing a serious streak of losses over the past week, dipping to a 20-year low. The Bank of Japan initiated a wild sell-off of the yen after proclaiming that the central bank would keep rates as is. The 10-year JGB yield benchmark fell to 0.215% widening the gap against US Treasury yields. The yen is now worth 130 to the dollar, putting already burdened consumers in a high inflationary predicament throughout Japan.