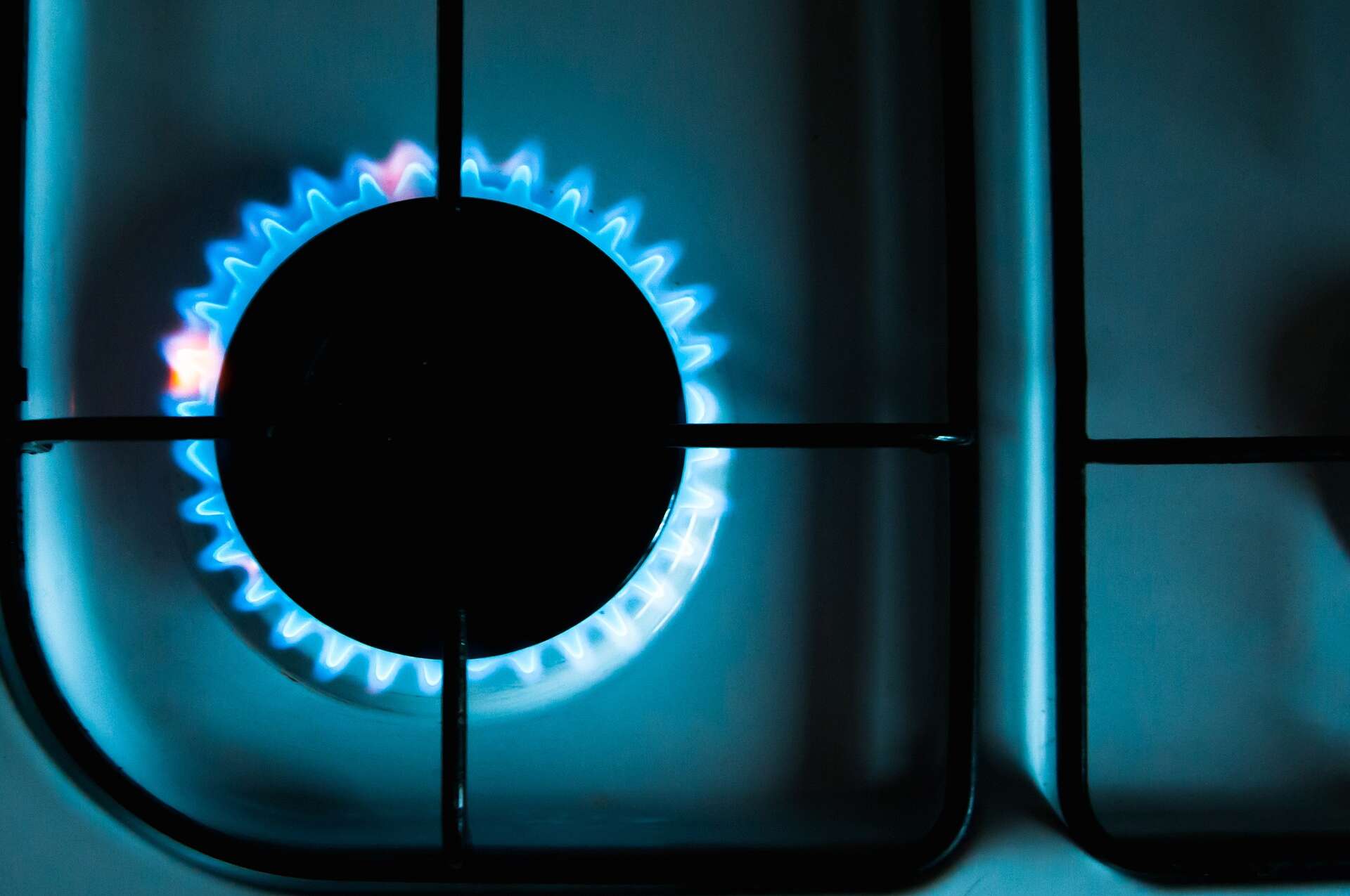 The deadline is fast approaching for Germany and other European countries to begin paying Russia in rubles instead of in euros for gas, a move that could have seismic consequences across the Eurozone economy. Unfortunately for Germany, its economy is hooked on cheap Russian natural gas. Nearly 50 percent of the country's natural gas imports come from Russia, which equates to between €200 million and €800 million a day. If the EU does not meet Moscow’s payment demands on March 31, Russia says they will not supply them with gas. As a result, energy and gold prices have fluctuated due to the fear of an economic crisis in the EU.

How will the Gas Shortage Affect Europe?

The EU is currently working on a strategy to minimize Europe’s dependence on Russian gas. Unfortunately, the EU cannot substitute the 1,550 terawatt-hours of gas currently supplied in the short term. As a result, Germany has alerted its citizens and companies to limit the usage of energy. A sudden drop in energy supplies will put Europe quickly into a recession, as it is already suffering from ultra-high gas prices.

What are the Global Ramifications?

Russia is one of the largest exporters of crude oil and natural gas in the world. Any disruptions in the energy supplies have massive implications for the global economy. Recently, the US announced it will release 1 million barrels of oil per day from its Strategic Petroleum Reserve in response to the growing energy crisis and fear of a sudden drop in energy supplies from Russia. As a result, the US claims prices will drop significantly but will leave the US reserves depleted. Complete depletion of US oil reserves is a very dangerous option for the US to take. This leaves the country vulnerable during a time of global conflict and future energy insecurity.

Unfortunately, the rest of the world will have to also contend with constant fluctuations in energy prices. As countries try to shake off inflation any energy disruption can be felt more pronouncedly. A global recession is of growing concern amongst economists and politicians alike.

How are Russia’s ‘Unfriendly’ Energy Customers Expected to Pay for Gas?

Russia has received heavy economic sanctions from NATO allies and as a result, the Kremlin has called these countries unfriendly. The ‘unfriendly’ states Moscow is referencing are the 27 nations of the European Union, Canada, Australia, the US, UK, Japan, Taiwan, South Korea, Switzerland, and a few smaller countries. Russia has decided to counter these sanctions by demanding payment for gas in rubles since NATO allies seized large amounts of Russia’s forex.

Russia has proposed to the ‘unfriendly’ nations to open an account with Gazprom Bank and deposit payment in rubles. The EU and allies have stated that they will pay in euros but not in rubles. As a result, the Kremlin has stated they will shut off gas supplies if it were the case.

What does the above mean for the future of trade and energy in the EU? The decision to switch from Western payment systems to Russian ones could have far-reaching effects on the European economy. In the end, it will hold negative implications for Germany and all NATO allies involved.