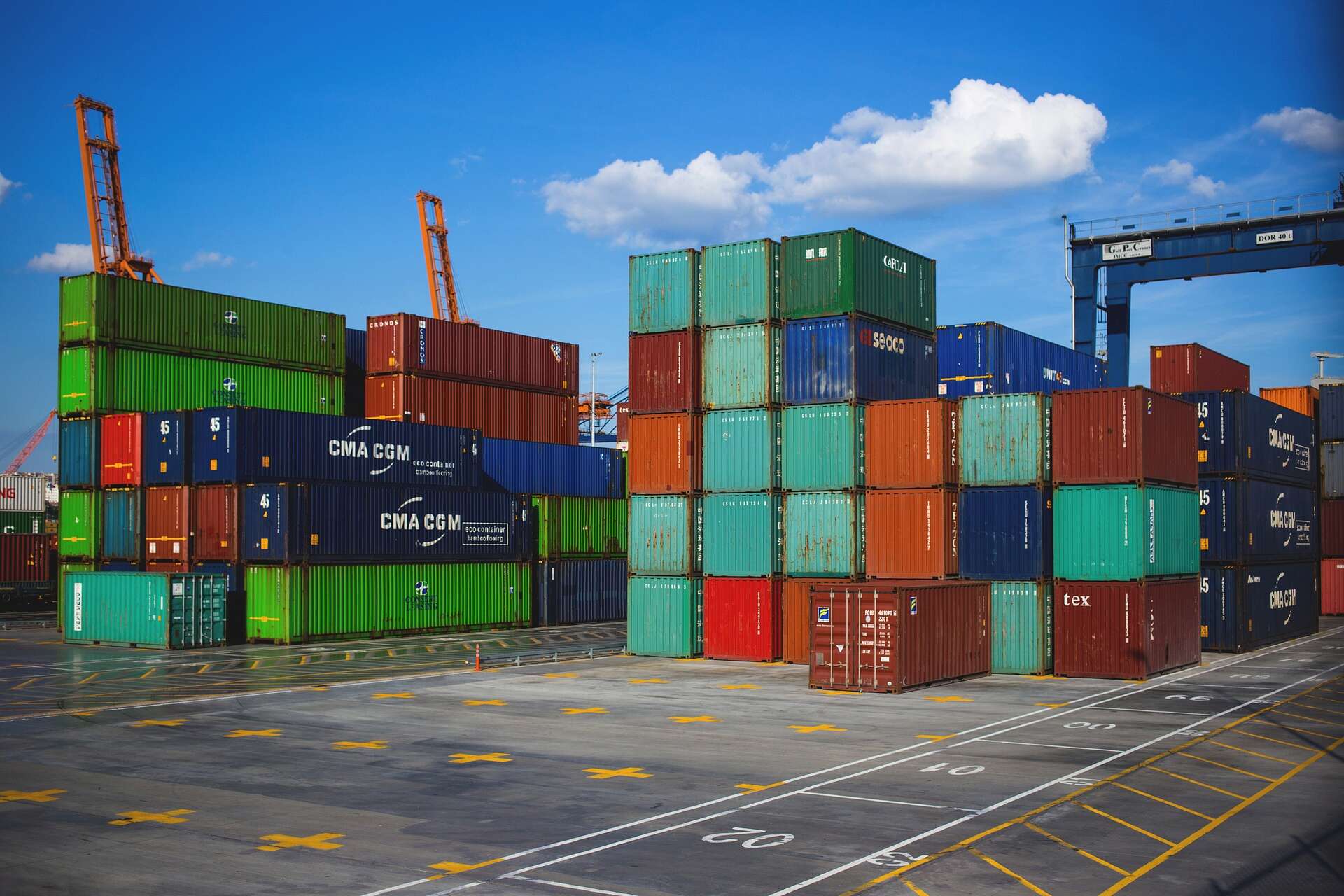 The ocean harbors more than 80% of the globe’s traded goods. The Royal Bank of Canada (RBC) conducted a new study that has revealed economic data suggesting that 20% of all container ships in operation are sitting in traffic at several different major ports around the globe.

According to the study, the Ukraine war, China’s COVID-19 lockdowns, and other complications are creating extremely long wait times at ports. This is causing costs to skyrocket.

The RBC report shows vessels anticipating berth at the Port of Shanghai stand at 344. The current number is 34% higher than the previous month. The amount of time it takes to ship from a Chinese warehouse to one in the US is currently recorded at 74 days longer than the standard time.

Europe is also facing the same issues as China, with ships coming from China arriving on average four days late.

The RBC admitted that it’s hard to calculate when the supply chain bottlenecks will subside. An RBC analyst recently said that “Global port congestion is worsening and becoming increasingly widespread,” while also stating that “domino-like negative compounding effect across various markets.”

Hamburg, Rotterdam, and Antwerp (the largest ports in Europe) have recorded an aggregate Time of Turnaround (ToT) of 21%, 8%, and 21% respectively. Those figures are higher than their five-year normal levels.

Another significant problem that is financially hurting shipping companies is the many vessels that have sunk in the Black Sea due to the war in Ukraine. As a result, an increase in insurance premiums has reached between 1% and 5% per policy.

The RBC study also revealed that sanctions on Russian exports have caused Russian-flagged ships to reroute their destinations to other ports, creating higher container activity at certain ports.

Marine fuel prices have also soared by a whopping 66% at the world’s largest refueling port in Singapore.

Diesel prices are also increasing the cost of delivering freight for truck drivers. The Department of Energy’s Energy Information Administration (EIA) recently reported that diesel prices rose by 42.8% for 2022 in the US.

With central banks like the Federal Reserve and Bank of England tightening credit supplies and raising interest rates, shipping companies now face an additional problem: funding. Shipping companies need funding to pay for the transfer of goods between ports. As shipping costs rise, the need for credit is more important than ever.

Higher interest rates for loans supplied to shipping companies will add on a significant cost which will then be applied to consumer goods.

Additional problems like bankruptcy from a lack of funds can also hider shipping operations as well.

As you can see, the supply chain bottleneck crisis has significant repercussions on the global economy. From large corporations to governments and individuals, these bottlenecks will exacerbate an already precarious inflationary situation that few understand.

Prices will continue to rise, as supplies dwindle and demand increases. This has terrible consequences that we are all now starting to see in the stock market, with central banks already admitting to an upcoming recession.

How to Protect Your Wealth from Inflation?

As the stock, bond, and crypto markets continue to take a dive, you might be wondering how to protect your portfolio from taking huge losses?

Central banks are also investing large amounts of capital into gold, increasing their gold reserves to all-time highs. Plus Russia has pegged a gram of gold to every 5000 rubles which have strongly appreciated their currency.

It's just a matter of time for gold and silver to skyrocket to record-breaking highs.