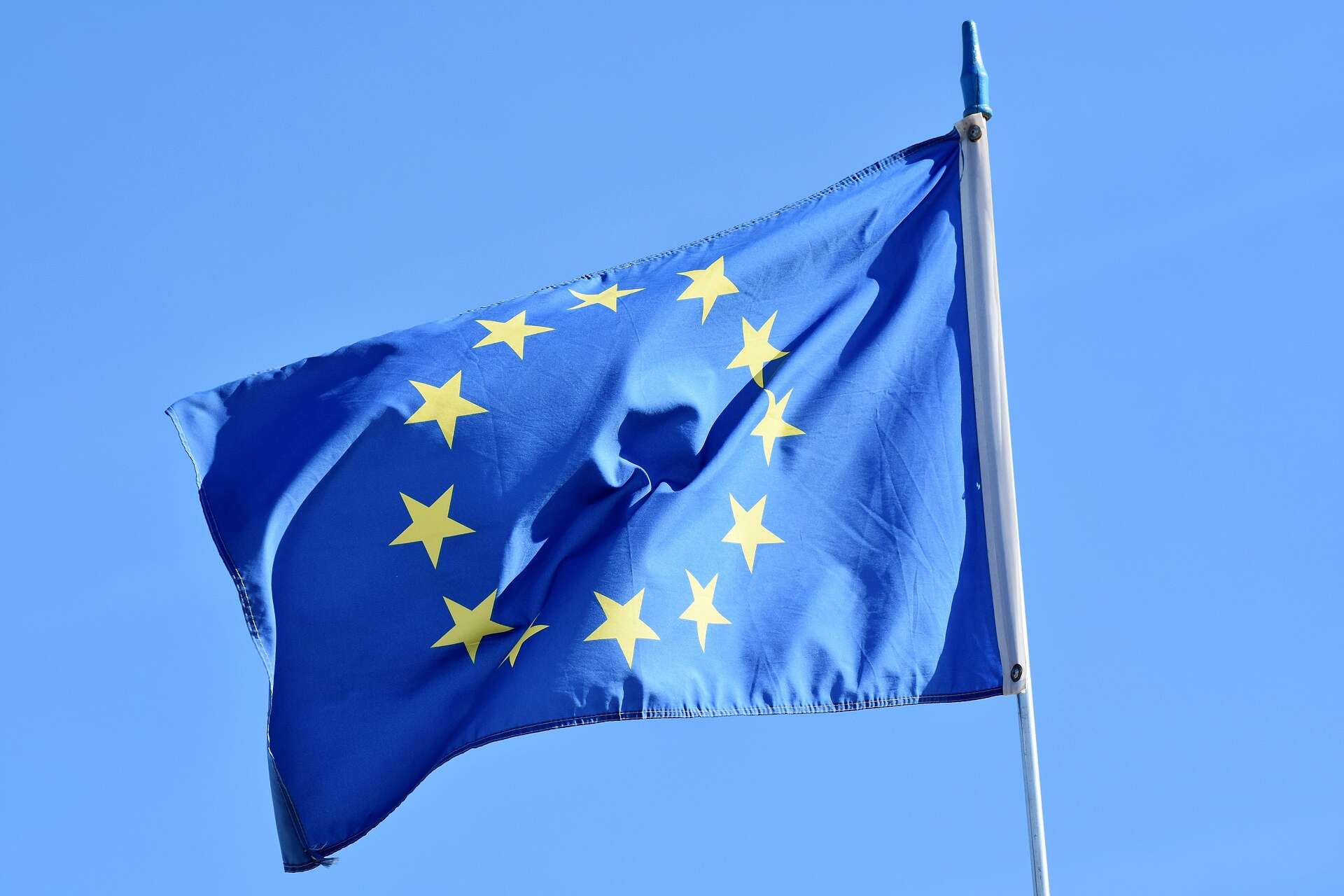 The European Central Bank (ECB) executive board member, Fabio Panetta, spoke to the European Parliament’s Committee on Economic and Monetary Affairs about the digital euro's development.

A CBDC is a digital token that a central bank issues. Each CBDC token is pegged to the country’s fiat currency. Some countries, like Russia, are experimenting with the idea of introducing a CBDC stablecoin pegged to gold.

Recently, China implemented its own CBDC and distributed the token to a large number of its population. Also, the US is planning on launching its CBDC as well. Unfortunately, little is known about the actual launch date.

Sweden and South Korea have both moved to test their versions of CBDCs.

WHEN WILL THE EU LAUNCH THE DIGITAL EURO?

Currently, the ECB is working on the architecture of the digital currency. Panetta said he is optimistic about the progress the central bank has done with the CBDC and expects the digital euro to launch within four years.

At the same time, the launch of the digital euro will also face pressure from opponents. A consultation ran by the European Commission stated that respondents were “not enthusiastic, to put it mildly, about the digital euro.”

It is believed that many people do not understand how the technology would work, while others are skeptical about the use of a digital euro. Privacy is another issue many opponents are concerned about, as the government would track everything a person would purchase.

LIMITED SUPPLY OF THE DIGITAL EURO

Panetta also told the committee that if issued, the digital euro would be capped at 1.5 trillion euros ($1.6 trillion USD). That would help the central bank control inflationary pressures on the digital currency, similarly to bitcoin’s 21 million capped coins.

Banks are concerned about consumers keeping all of their money in digital format. This would keep cash off of consumer banking systems. Capping the digital euro would supposedly help alleviate this problem.

Panetta said in a statement that: “Keeping total digital euro holdings between one trillion and one and a half trillion euro would avoid negative effects for the financial system and monetary policy, as the population of the euro area is currently around 340 million, this would allow for holdings of around 3,000 to 4,000 digital euro per capita.”

The adoption of CBDCs seems inevitable. Many countries are competing with each other to launch the next reserve currency in digital form. Currently, the world is facing the destruction of fiat currencies through overprinting, loose monetary policies, and currency manipulation.

The implementation of a desirable CBDC monetary system might replace the US dollar as the global world reserve currency, and many countries are positioning themselves to do just that.