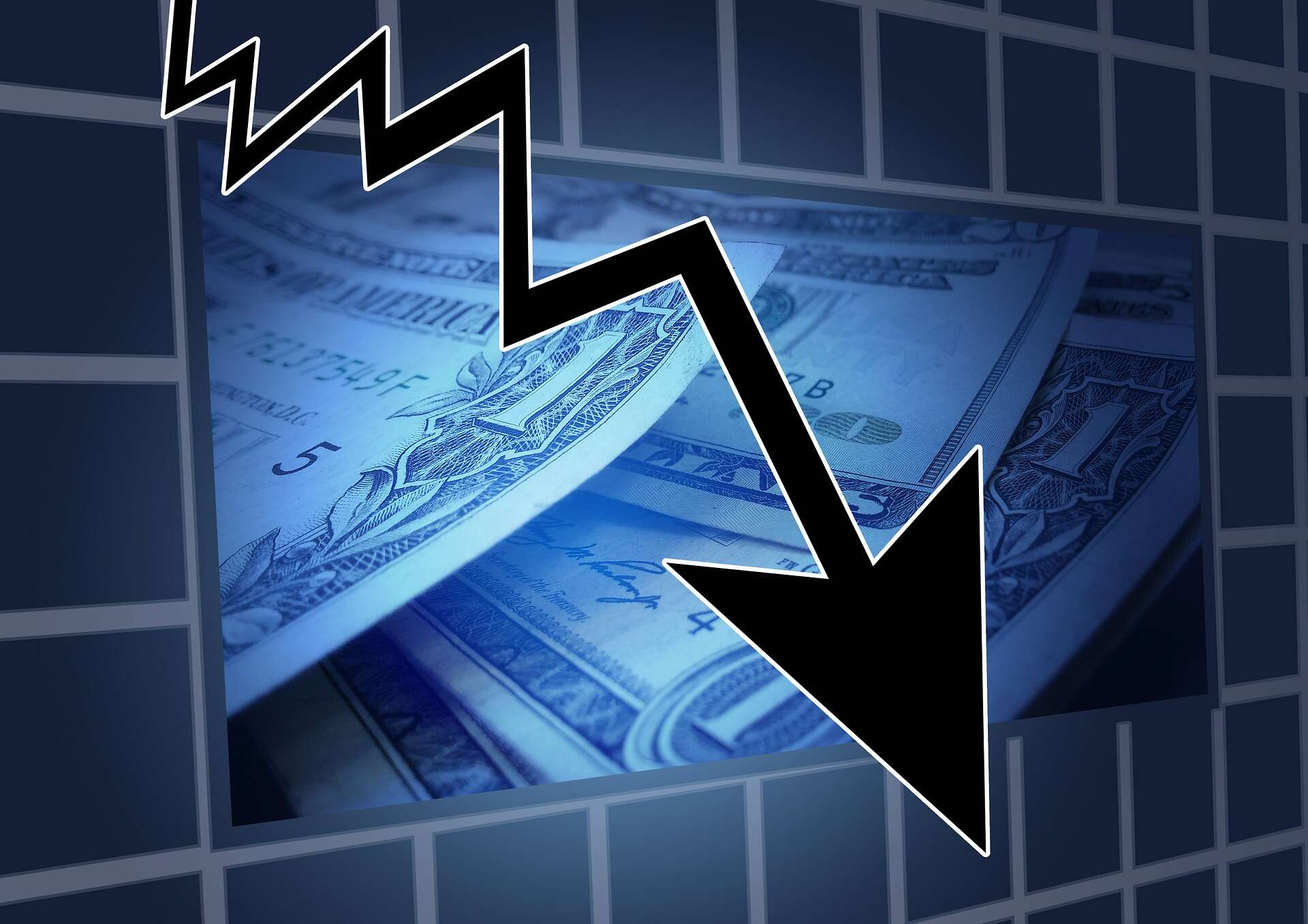 2022 has been the year that many have us had dreaded and warned about for years. Overprinting of currency and record high debt have put the US and other countries in a rock and a hard place.

Due to the government’s and central bank’s reaction to propping up the world economy at the start of the COVID-19 pandemic, excessive amounts of money were injected into the monetary system leading to demand for goods and services to skyrocket.

In the US, consumers saw a jump in a variety of goods and services in June, according to the Bureau of Labor Statistics. The consumer price index (CPI) rose to 9.1% month-over-month (MoM), beating the Dow Jones estimate of 8.8%.

The current CPI rate is the highest figure registered since 1981.

Energy and food prices dominated the increase in prices. Both spiked 7.5% and 1% MoM for June, respectively. The White House has blamed soaring energy prices on Russia’s invasion of Ukraine, but CPI data prior to the invasion suggests otherwise.

Prices for everyday goods and housing have increased across the board.

Core CPI, which excludes energy and food prices, jumped 0.7% MoM. Although core CPI surpassed expected figures, it has slowed down compared to its peak in March.

Shelter costs have a significant effect on CPI. Up 0.6% MoM and 5.6% year-over-year (YoY), making up about one-third of CPI. The cost to rent housing had its highest increase in over three decades, coming in at 0.8% in June MoM.

Medical care costs spiked by 0.7% MoM, with dental prices coming in at 1.9% MoM in June, while dental services recorded the highest prices since 1995.

Wholesale prices rose to 11.3% year-over-year (YoY) according to the producer price index (PPI) released by the Bureau of Labor Statistics on Thursday.

Inflation is creating a complex issue for retailers, who are struggling to pass on the increased prices to consumers while still remaining competitive in the marketplace. About 90% of the PPI’s gain came from energy prices, which increased 10% in June.

Core PPI, which excludes food, energy, and trade services, saw a jump of 6.4% YoY in June.

Wages Continue to Fall Against Inflation

The inflation numbers have had a negative effect on workers. Inflation-adjusted incomes dropped 1% in June MoM and down 3.6% YoY. This means that workers’ incomes are not keeping up with inflation and many citizens are struggling to make ends meet.

Because of rising prices, American workers have racked up record-breaking amounts of debt to keep up with inflation. Americans added $22.35 billion of debt to their households.

The Labor Department also released an unemployment report on Thursday, showing that weekly jobless claims jumped to 244,000 for the week ending on July 9. It's the most significant increase since Nov. 2021.

Economists worry that weaker employment data is pointing to a higher probability of a recession in the US. Other economists point out that the US economy is already in recession.

As inflation rages on, Americans will continue to struggle to make ends meet. This will bring down consumer confidence and slow manufacturing in the process, negatively affecting GDP.

The CPI, PPI, and employment data have spooked the investment community, many of whom believed that inflation had peaked. On the other hand, many savvy investors predicted the higher-than-expected inflation rate and have hedged their portfolios with gold and silver.