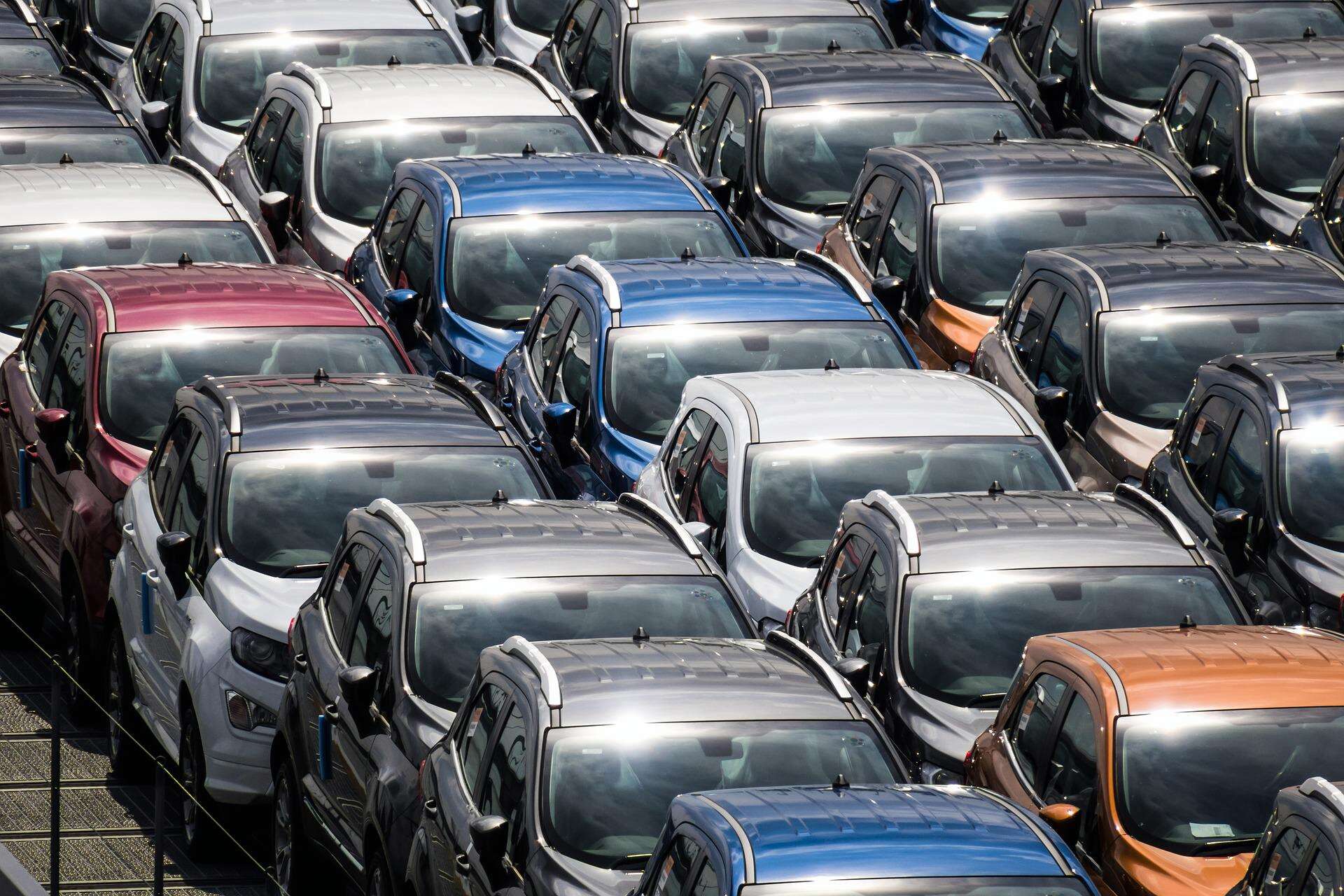 Over the last 2 years, vehicle purchases have gone from depreciating assets to some of the most prudent investment options - as many vehicles have higher appreciation rates than most stocks.

Some vehicles luxury vehicles, like the new Corvette, have sold for at least $15,000 to $100k above MSRP (Manufacturer Suggested Retail Price)! Less expensive vehicles, such as Hyundai and Kia, were selling for over 20% above MSRP.

Why did Vehicle Prices Rise?

This shift in vehicle prices was due to pent-up demand which stemmed from easy credit, inflated incomes from stimulus checks, low-interest rates, and a supply chain shortage.

Will Vehicle Prices Ever Drop?

It is expected that as the economy continues to slow, demand for both new and used vehicles will drop. Also, as interest rates climb, buying a vehicle will likely become more expensive and less attractive to consumers, as is the current trend with the housing market.

YouTuber and owner of “Cars and Bids” (online vehicle auction) @DougDeMuro recently expanded on these projections in the following Tweet: https://t.co/h58kdIvBXR

“Sellers are showing me comparable sales from 10 to 16 months ago and insisting I set the reserve to match top pricing. Many people, even when confronted with more recent sales evidence, just don’t believe the market has declined from its peak. Sellers who rejected our reserve offer 3, 6, even 9 months ago are coming back now to ask if we’ll still honor it. Meaning they’ve been trying to sell their cars for — in some cases — *the entirety of 2022* with no takers. Needless to say, we usually have to offer less.”

Vehicle Repossessions the Canary in the Coal Mine?

Now, as inflation keeps climbing and incomes remain flat, households are struggling to keep up with the monthly vehicle payments.

Google searches for repossessions spiked in the last couple of months, similar to the frequency during 2008’s financial crisis. The spike in inquiries is currently being used as a recession indicator.

Subprime and prime borrowers' repos have doubled from 2020 to 11% and 4%, respectively - a significant increase over two years. Economists believe these figures will continue to climb, bringing down vehicle prices significantly in the near future.

If banks continue to get swarmed with vehicle repossessions, the banks will be forced to sell vehicles for pennies on the dollar, as vehicle storage will cut into their bottom line.

The flood of cheaper vehicles might also encourage current owners to exchange their current vehicles for much more affordable ones, leading to a snowball effect.

As you can see, the vehicle market seems to be cooling. The increase in vehicle repossessions reflects the current state of economic affairs throughout American households. As the economy continues its downward spiral, many vehicle owners will be forced to turn in their vehicles.

Do you think the vehicle market bubble has burst?