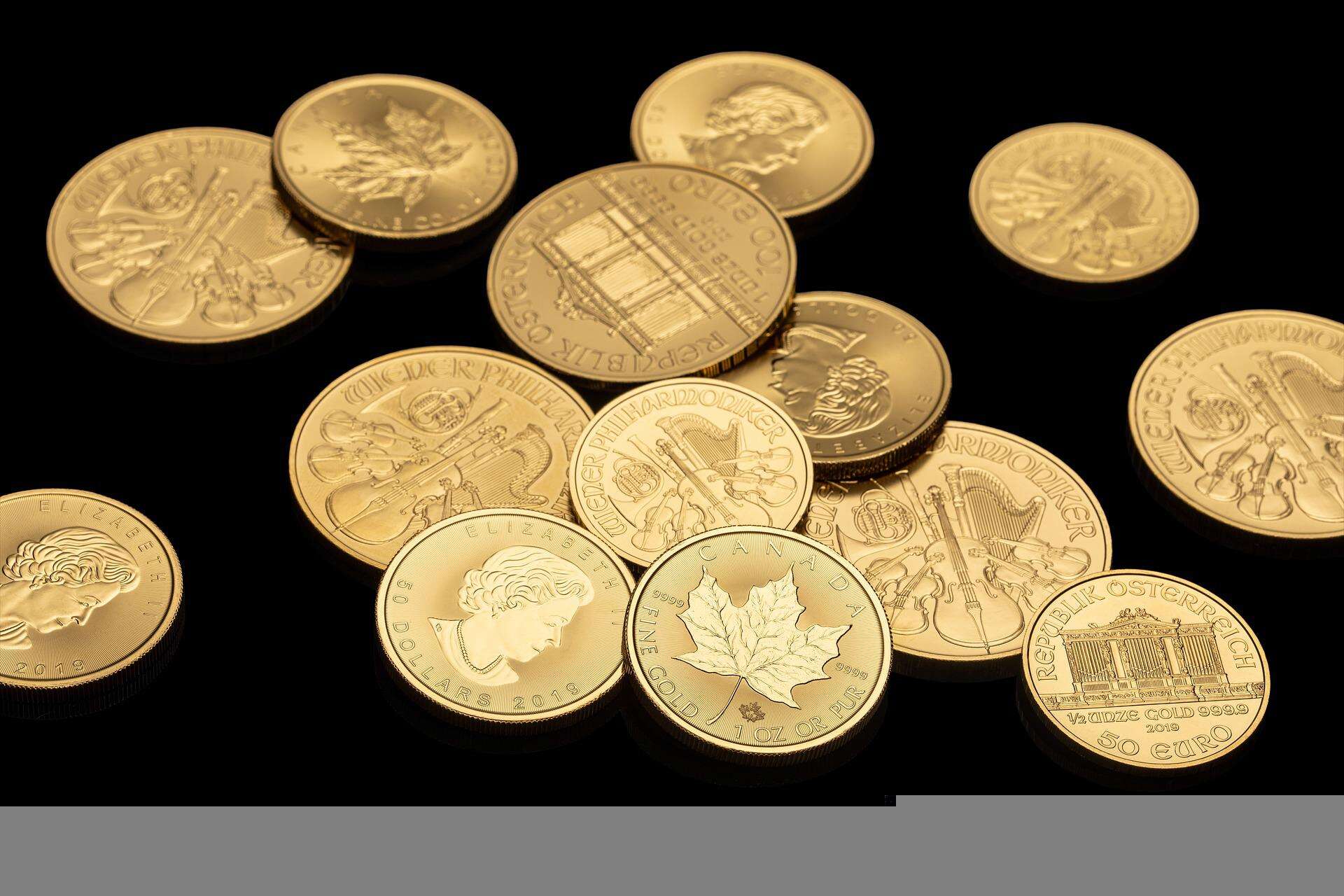 The gold coin market has a vast array of different choices that might seem a bit overwhelming. Whether it’s for your hobby collection or an investment, you will want to learn what gold coins are the best option.

Your best option can vary depending on your wants and needs. Certain characteristics may become more significant when selecting coins for your collection.

Specific classifications can include: which mint the coin came from, which coin makes for a better investment vehicle, whether the coin is part of a limited production series and its level of purity.

Since these questions are complex and it all depends on preference, we will take a look at some of the most purchased coins from mints around the world.

Each country’s history directly affects the standards and designs they implement for coin production. The United States, Canada, Mexico, South Africa, Australia, and the United Kingdom are home to some of the most trusted mints in the world.

First off, you should consider the basics. Since gold coins are precious metals, their value is affected by factors such as rarity, grade, and year of mintage.

The following is a list of ten coins that are highly popular with coin collectors and investors alike.

Remember, the term “best” is subjective, but this list can serve as a benchmark for your decision-making process.

Here are the Top 10 Gold Coins:

Below, the coins are listed in no particular order. These coins are COMEX and LBMA certified - perfect for your IRA portfolio.

The 1 oz Gold American Buffalo is a classic choice for any gold investor. This coin contains 0.9999 fine gold with a weight of 1 troy oz. The coin displays James Earle Fraser's design of a Native American man, called Fraser’s 1913, Type 1 design. The reverse features an image of Black Diamond, a bison from the Central Park Zoo in New York City.

First minted in 1979, the Canadian Gold Maple Leaf is one of the most widely sought coins today. The Gold Maple Leaf’s iconic design and purity of 0.9999 fine gold make this Gold Canadian Coin a great investment choice.

The obverse shows a picture of her Majesty Queen Elizabeth II, and the reverse displays the classic Maple Leaf.

This coin is considered legal tender in Canada and has a face value of 50 CAD.

The Perth Mint is one of the most respected mints in the world. First produced in 1986, this coin is popular amongst collectors who enjoy its purity and an annually-changing kangaroo design on the reverse.

Kangaroo coins are minted in both Brilliant Uncirculated and Proof conditions.

Since 2013, the British government has struck the Gold Britannia from 99.99% pure gold. The obverse showcases her Majesty Queen Elizabeth II, and the reverse presents Philip Nathan’s Lady Britannia standing guard with the seas in the distance.

The Austrian Mint has produced Gold Philharmonics since 1989. The Great Organ of Vienna’s Concert Hall appears on the obverse, while the reverse displays an array of orchestral instruments.

In 2002, Gold Philharmonics were among the first coins with a 100 Euro face value to be considered legal tender.

Since its first release in 1986, the United States Eagle Coin has remained one of the most popular coins in the US and throughout the entire world. Containing 91.67% pure gold, the United States Gold Eagle coin has a face value of $50 USD.

The Gold Krugerrand Coin was first minted in 1967 and became a popular investment choice until the 1970s when South Africa was placed under economic sanctions until 1991.

This beautifully minted .9999 fine gold coin offers a solid opportunity to add value to any portfolio. It also features a classic kangaroo image on the reverse. Artist Ian Rank-Broadley designed the obverse portrait of Her Majesty Queen Elizabeth II in 1998.

A beloved series that honors the merger of the royal bloodlines at Queen Elizabeth II’s coronation, the Queen’s Beasts series includes 10 different coin images of the “beasts” that lined up outside Westminster Abbey.

British Royal Mint manufactures this beautiful coin with .9999 fine gold, along with silver and platinum versions.

The Mexican Mint, “La Casa de Moneda de México”, is one of the oldest operating mints in the world. The Libertad coins are produced from .999 fine gold.

In the end, there are many options you can choose from when investing in gold coins. Make sure to always consult a professional if you have any questions about a coin you are interested in.