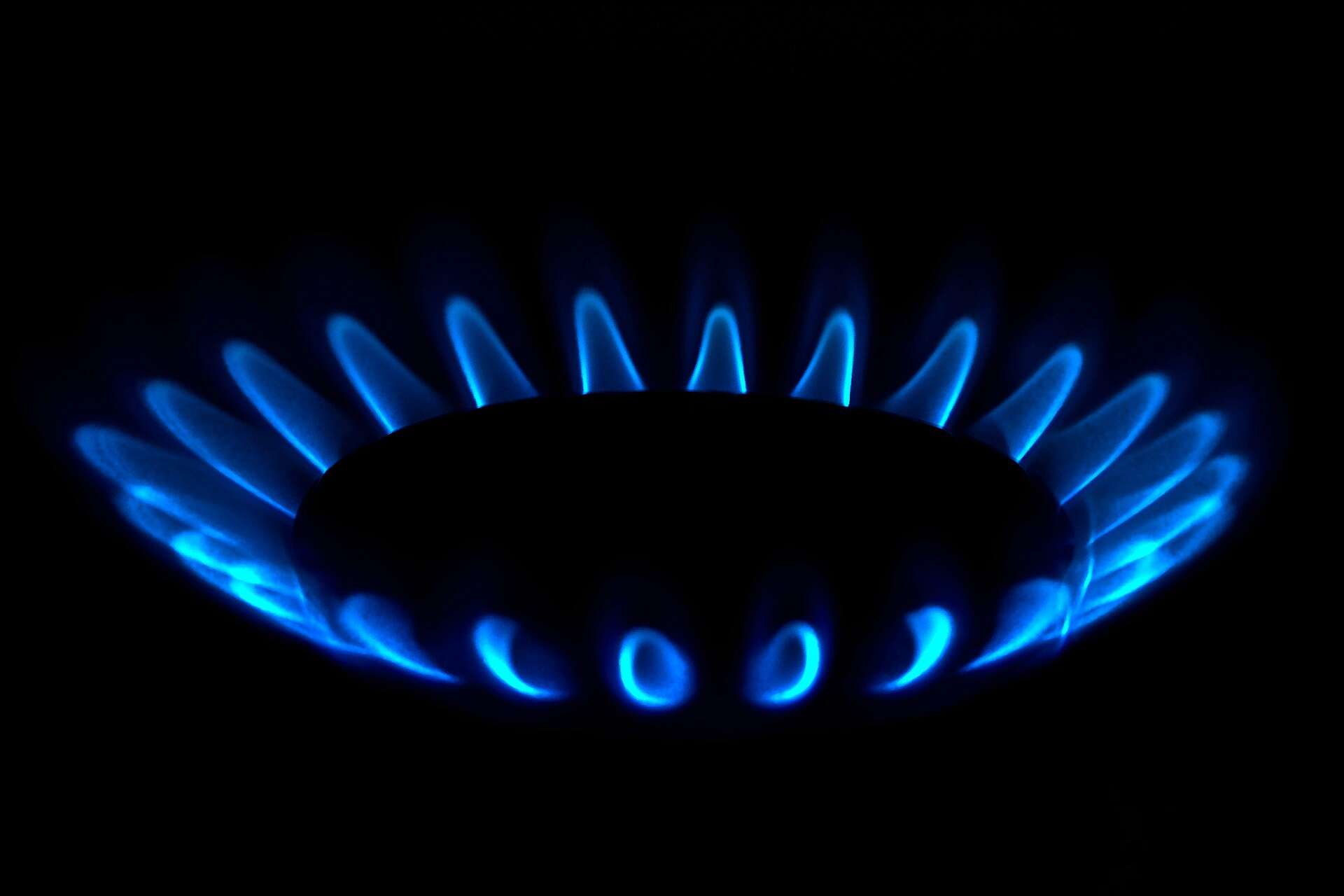 Central banks continue to buy gold, adding 270 tons of the lustrous yellow metal to their reserves since June. China is notably one of the biggest purchasers of precious metals. According to the Swiss Federal Customs Administration, China ordered more than 80 tons of the precious metal from Switzerland in July alone.

That shipment is over twice the amount received in June and about eight times more than that the month before. The demand for gold in China is picking up again as the country’s economy opens back up after Covid lockdowns.

Also, China’s government has continued to dump US treasuries to the tune of $94 billion as of July. Analysts speculate that due to growing geopolitical concerns stemming from Nancy Pelosi’s visit to Taiwan, China will continue to work towards building a new separate financial system from the West.

China’s strategy of selling US treasuries while doubling down on its gold purchases seems in line with Russia’s plan for creating a new BRICS currency based on gold.

Qatar also purchased a sizable figure of gold in July. The Middle Eastern country added 14.8 tons of gold that month, which is a record amount for the country. This brings Qatar’s total gold reserves to 72.3 tons.

Currently, the world’s largest silver market is located in India. This year, India will import three times the amount of silver than a year ago.

About 8,200 tons of the precious metal are expected to reach India by the end of the year. Investors are betting that the price of silver will outperform gold in the coming years.

Several investors believe silver has over-corrected itself and will rally soon.

India’s Industrial demand for precious metals has also jumped recently. The Indian government has offered steep incentives to international companies to manufacture solar panels and electronics (which use silver as a major component) within the country.

Indian Prime Minister Modi believes that the IIBX will become a strong competitor of COMEX and LBMA.