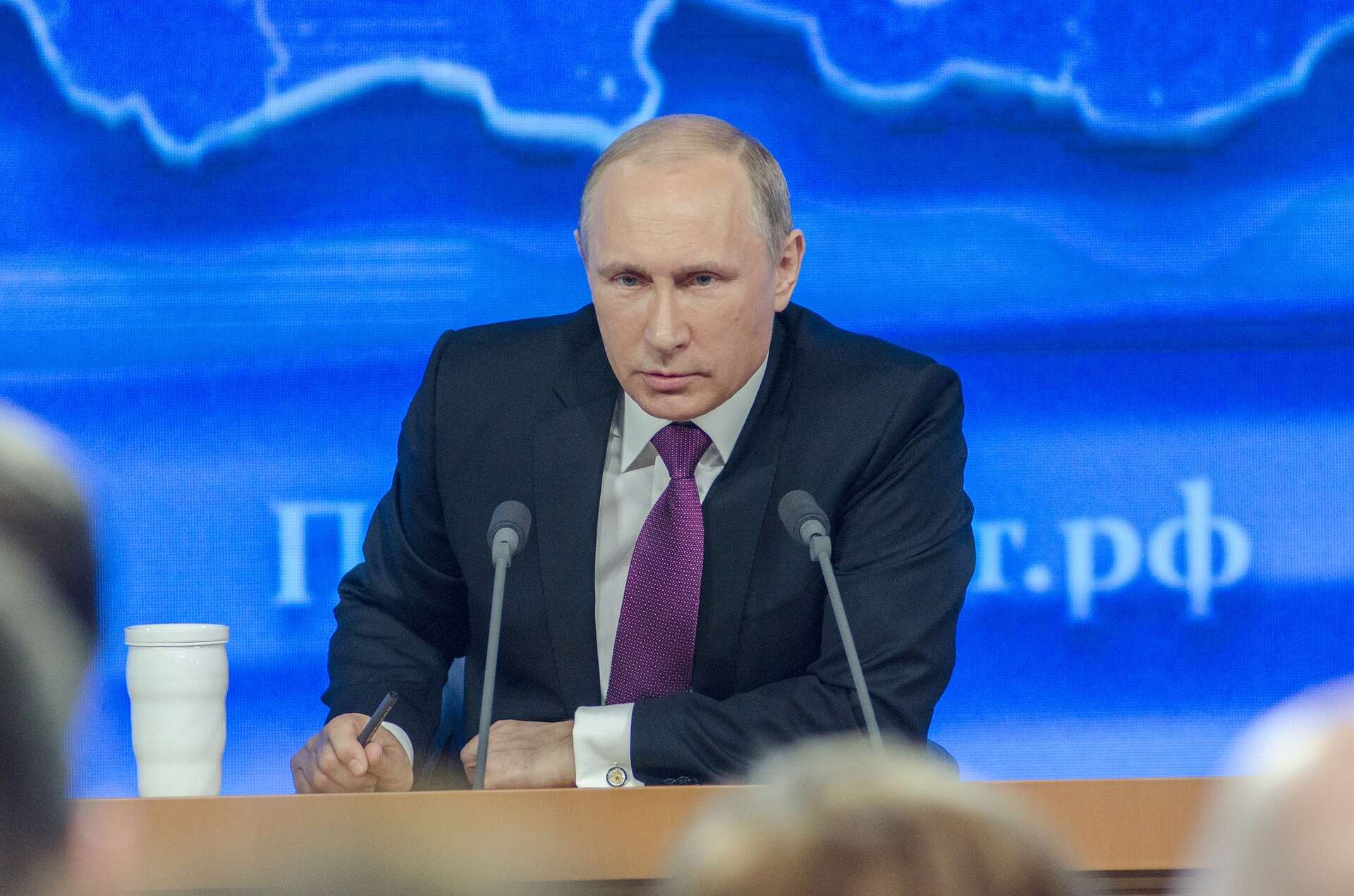 Moscow is proposing its own international standard of precious metals exchange, dubbed the “Moscow World Standard” (MWS). The MWS would compete with the London Bullion Market Association (LBMA) which is one of the world’s current leading gold, silver, platinum, and palladium exchanges.

The Russian Finance Ministry believes this exchange is important for “normalizing the functioning of the precious metals sector.”

This news arrived around the time the LBMA decided to ban the buying and selling of Russian-sourced precious metals.

How Will the MWS Function?

According to the Russian Finance Ministry, “the basis of this new structure will be a new, specialized international precious metals brokerage headquartered in Moscow, which will rely on the MWS.”

This committee would fix precious metals prices to national currencies from member countries or to a new monetary unit for international trade, such as the newly proposed BRICS currency. Russian President Vladimir Putin believes that a new currency based on commodities will positively benefit member nations.

Also, the Russian Finance Ministry wants to create a system that will attract other countries like India, China, Peru, Venezuela, and other countries in both South America and Africa. These countries are some of the world’s leading producers and consumers of precious metals.

Additionally, Russia and its partners account for 57% of the worlds controlling stake in gold. Because of this, Russia believes it can break up the ‘monopoly’ of LBMA. With the inclusion of Venezuela and Peru, the stake would increase to 62%.

India Joins the Fight Against LBMA with New Exchange

The IIBX will be located in the new central business district. The district is called Gujarat International Finance Tec-City (Gift City) in Ahmedabad. Accordingly, Ahmedabad is the most populous city in the Indian state of Gujarat. The development marks India’s first greenfield smart city, which blends eco-friendly elements and highly developed infrastructure.

Indian Prime Minister Modi’s objective with this exchange is to “empower India to gain its rightful place in the global bullion market and serve the global value chain with integrity and quality”. As the world’s second-largest market for gold, India has much to gain from this development.

PM Modi also believes that the IIBX will also allow India to influence the international bullion market’s prices and become competitive with COMEX and LBMA.

The IIBX has also launched a new initiative called the NSE IFSC-SGX Connect, which will process all Nifty orders placed on the Singapore Exchange Limited (SGX).

So far, 56 jewelers are currently onboarded to the IIBX, which will use three vaults to store bullion.

As geopolitical conflicts between the West and East escalate, currency will become the ultimate weapon in achieving supremacy throughout the world. Control over gold and other precious metal supplies will be the pathway to countries possessing an alternative to the US dollar and western financial systems. This shift in commodity control will threaten the position of the US dollar as the world’s reserve currency.

World governments are reverting towards gold and other precious metals, as fiat currencies continue to fail in providing value to sovereign nations.

How will precious metal prices react in a more competitive bullion market?