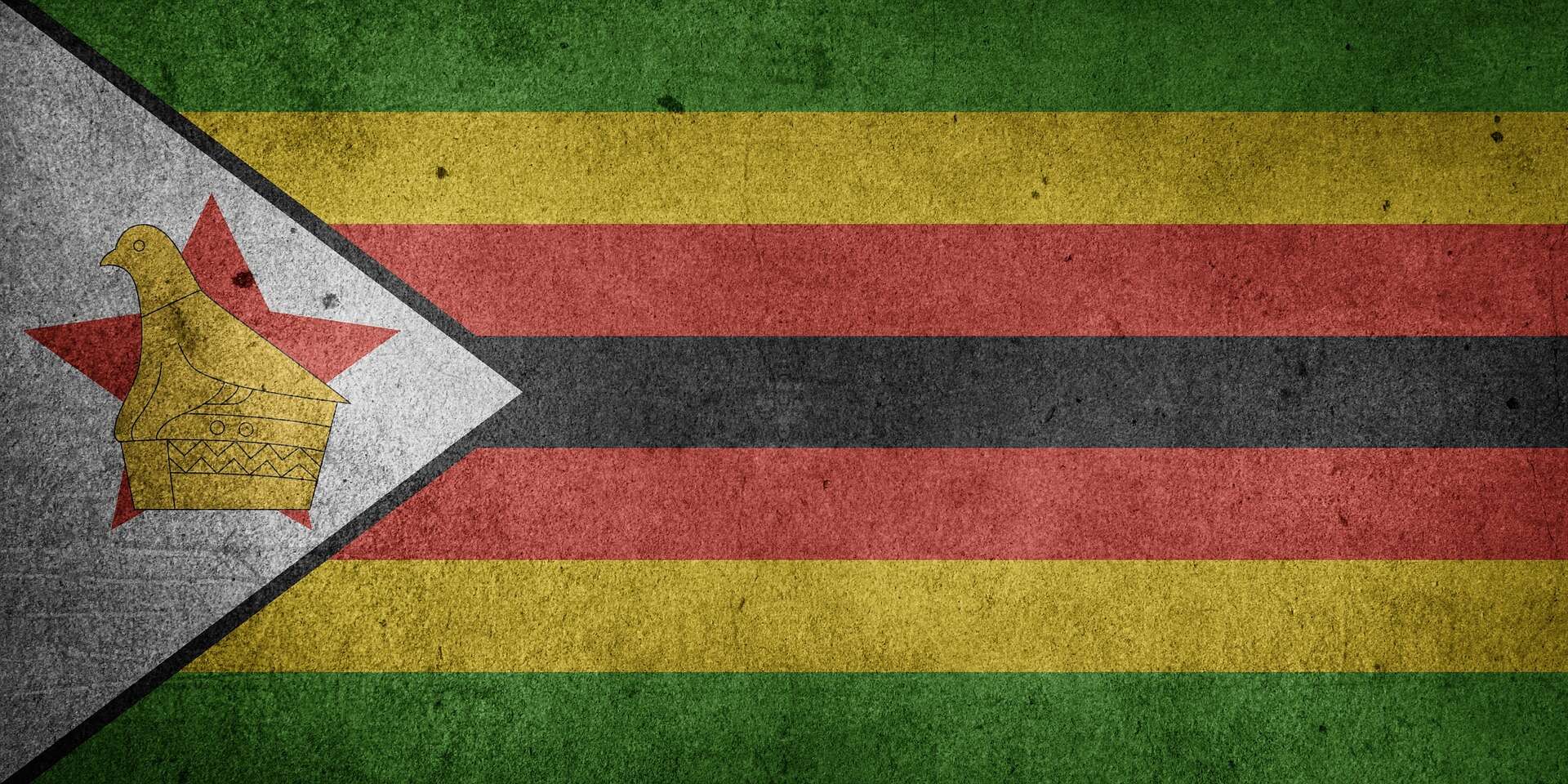 The Reserve Bank of Zimbabwe introduced a new gold coin to help individuals and corporations protect their wealth from the country’s hyperinflation problem.

Recently, the central bank created 1,500 one troy ounce 22-carat gold coins, dubbed 'Mosi-Oa-Tunya.' Each gold coin has a serial number and can be obtained using the Zimbabwe dollar, US dollars, or other foreign currencies.

Fidelity Gold Refineries (Private) Limited minted the new gold coins and made them available to the public through traditional banking institutions all over the country. The price of each gold coin was based on the international gold spot price. A premium was added for production costs.

On July 25, the central bank began selling the gold coins to the public, quickly selling out all 1,500.

The Republic of Zimbabwe, a landlocked country in Southeast Africa, has been experiencing an economic crisis. As of June 2022, the country’s inflation has increased from 132% to 191.6%.

As a result, the Reserve Bank of Zimbabwe raised the interest rate to 200%. The rate hike was implemented as a result of the Russian invasion of Ukraine, which drove up prices of commodities and exacerbated inflation in Zimbabwe.

Many investors are buying US dollars as a store of value as a way to protect their wealth from inflation. This ends up hurting Zimbabwe’s dollar value. The central bank believes that introducing gold coins will help citizens find a more attractive alternative to the US dollar.

President Mnangagwa of Zimbabwe hopes that the sale of gold coins will shake off the hyperinflation stigma the country has faced for many years. Additionally, the president wants to lower the population's demand for US dollars. For the most part, Zimbabweans are buying US dollars to protect their wealth against inflation. Consequently, the Zimbabwe dollar loses value.

The central bank has now sold 1,500 Mosi-Oa-Tunya gold coins and is preparing to sell another 2,000 soon.

Economists generally believe that the introduction of gold coins is a great monetary strategy to control inflation. This is because gold is viewed as a hedge against inflation and a store of value.

Many central banks throughout the world are stockpiling gold. Only time will tell if this strategy works for Zimbabwe. Central banks across the globe added 59 tons of gold to their vaults in June 2022. In 2021, central banks added a total of 463 tons of gold total. It is expected to surpass this annual figure by the end of 2022.