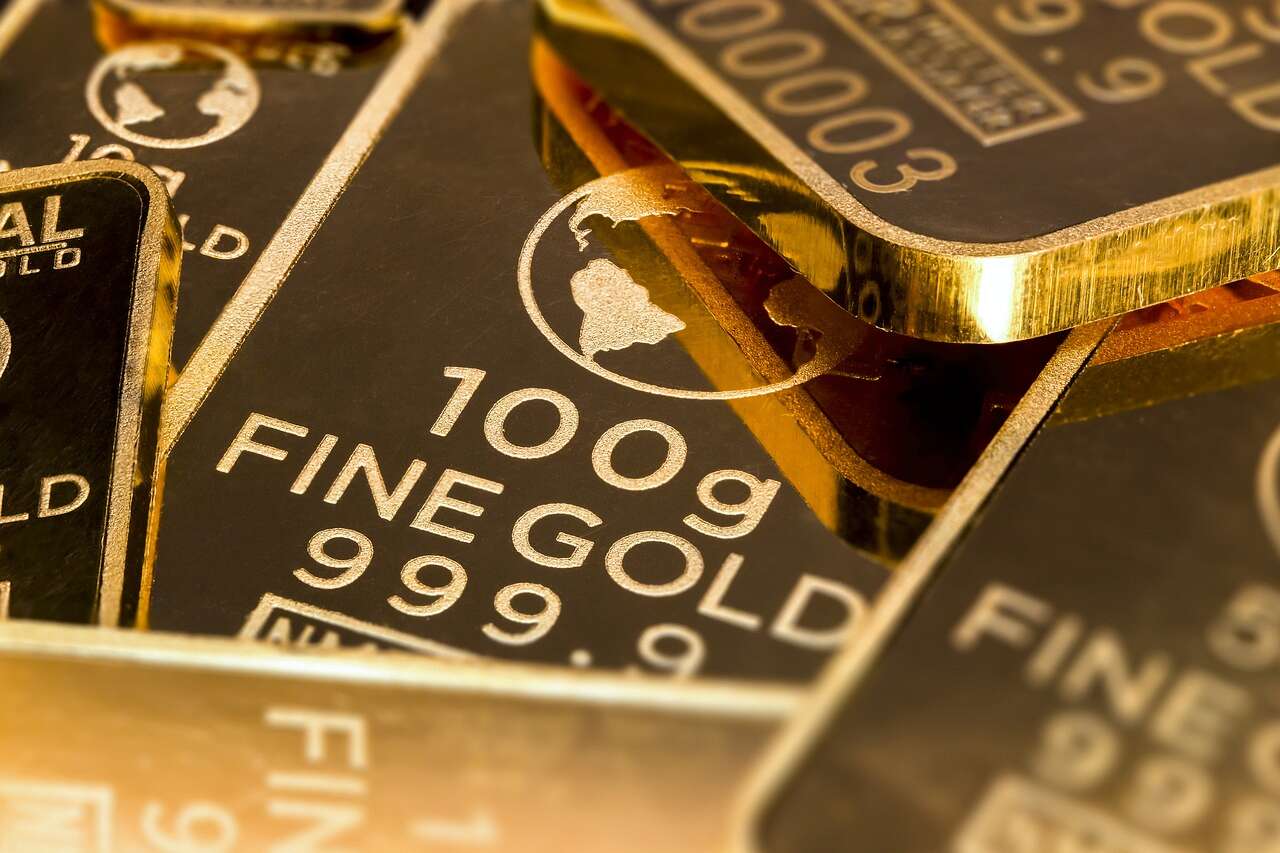 Large amounts of gold are moving from west to east as China continues to stack what is believed to be one of the largest gold reserves in the world.

This is leading to a massive transfer of wealth, as countries in the east continue to amass gold while western nations keep racking up debt.

Why is China Saving So Much Gold?

Many economists wonder why China is hoarding so much gold. To understand what is at stake, one should view the current currency war heating up between major global powers such as the US, the UK, Russia, and China.

Currently, China is undergoing de-dollarization by getting rid of billions of dollars in US Treasury bonds, while simultaneously taking advantage of the West’s discount window to purchase tons of gold.

Also, BRICS member nations (Brazil, Russia, India, China, and South Africa) are currently working towards creating a global reserve digital currency that is based on gold, which would have greater buying power than current leading fiat currencies.

One of the systems in development is a BRICS blockchain. The blockchain’s framework would operate the same way as the IMF’s special drawing rights system.

China is already testing a Central Bank Digital Currency (CBDC), which is expected to grow in usage soon. Geopolitical analysts think that the introduction of this model among China’s allies will threaten the US dollar's global hegemony.

The People’s Bank of China recently launched e-CNY, the digital form of the country’s official currency, the yuan. The central bank created a lottery in select cities which allocated users a small amount of e-CNY. This trial was conducted to help facilitate the adoption of the country’s new digital currency.

Recently, the central bank expanded the use of the digital yuan to reach more people by launching a new wallet app. The app will allow increased access to the digital yuan in certain cities throughout China.

The digital yuan isn’t a digital currency like bitcoin, which is a decentralized digital currency that operates on the blockchain. Instead, it functions exactly like the paper currency of the yuan - but in digital form.

Russia has already hinted at introducing a CBDC backed by gold as well, as its central bank partially backed the ruble to gold. If China were to do the same (and the country was revealed to possess an extremely large reserve of gold), this would put the dollar in jeopardy.

Moscow believes that it is important for countries to have an alternative currency based on gold in order to bring true value to the currency. Furthermore, dollar alternatives will allow Russia to evade Western sanctions and conduct international trade more efficiently.

As the world becomes more politically and economically polarized and inflation continues to hinder the global economy, gold has started to play a larger role within central banks. As China continues to purchase record amounts of gold, will the US, UK, and EU follow suit? And are current gold reserves sufficient to protect the US, UK, and EU from financial disaster?