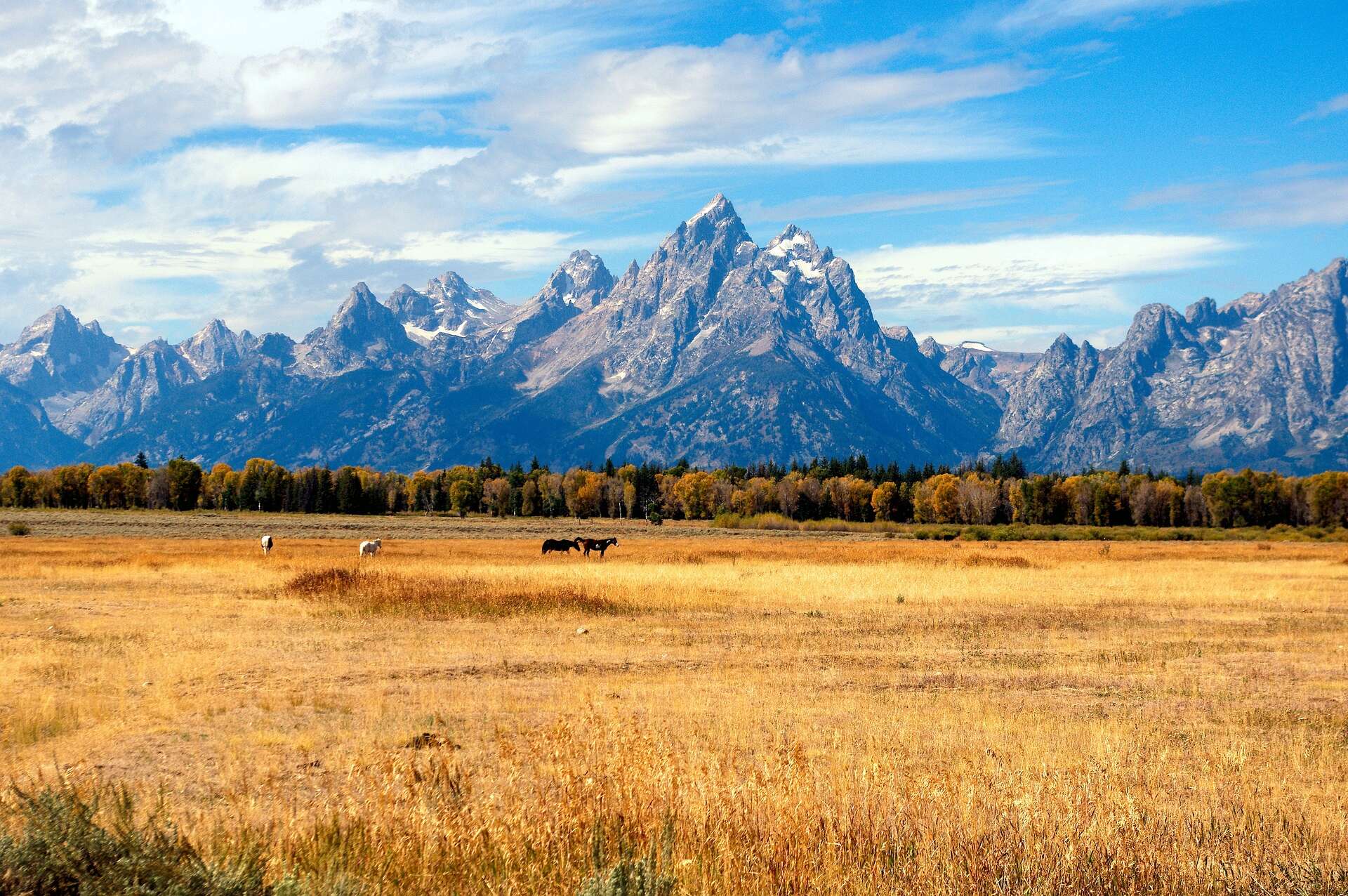 In August, central bankers from around the world joined together to discuss monetary policy in Jackson Hole, Wyoming.

Due to the COVID-19 pandemic, this year’s symposium was the first one held in person in two years. Investors and economists alike were keen on learning about the Federal Reserve’s next monetary policy actions. Three major concerns were addressed: inflation, interest rates, and the US economy’s recessionary issues.

Why do investors care about a symposium in Wyoming? Because this annual symposium, regardless of location, usually has a major effect on the value of the US dollar and the price of gold. Every year, central bankers make statements that affect global markets and currencies.

What is the Jackson Hole Symposium?

The Jackson Hole Economic Policy Symposium is an annual conference held by the Federal Reserve Bank of Kansas City since 1981. One of the longest-running central banking events in the world, this conference invites global central bankers, policymakers, and academics to discuss certain economic policy issues.

Attendees are asked to submit papers on subtopics that relate to international trade, inflation, and labor markets. These papers are discussed and later released to the public.

In addition, statements are made by central bank leaders about upcoming policy shits and goals that can give investors and economists a preview of what to expect in the near future.

What were the Key Takeaways from the Symposium?

One of the important takeaways from the symposium was taken from Federal Reserve Chair Jerome Powell’s 8-minute speech, which hinted at the possibility of a 75 basis point interest rate hike in September. This comes at a time when the interest rate sits at 2.25% to 2.5%.

Second, price stability was mentioned as highly important. The Fed’s focus according to Powell, is to return the rate of inflation to 2%.

Powell then emphasized the importance of price stability, stating that it lays the foundation for strong labor market conditions.

Furthermore, Powell said that “While higher interest rates, slower growth, and softer labor market conditions will bring down inflation, they will also bring some pain to households and businesses. These are the unfortunate costs of reducing inflation. But a failure to restore price stability would mean far greater pain.”

As shown above, Powell’s words clarified the Fed’s stance on tackling inflation. In essence, the Fed will continue to act ‘hawkish’ in its approach to control prices, even if it means that GDP and the stock market will fall.

Central banks around the world are facing significant increasing inflationary pressures on their local economies. As a result, interest rates will continue to be the weapon of choice to combat high inflation.